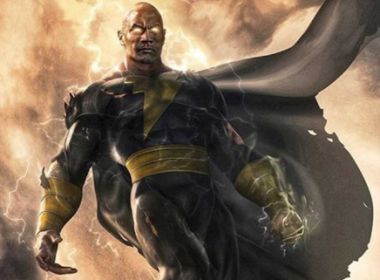 “Black Adam” to Begin Filming Early 2021 according to Producer

Production on “Black Adam” starring Dwayne “The Rock” Johnson is said to be starting in Q1 of 2021. This is according to producer and Seven Bucks Production business partner, Hiram Garcia. 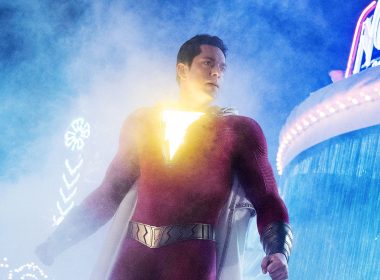 This DC FanDome panel is different then many of the ones that have preceded it, this one is not going to tell us Sh!t about Shazam 2 or so we thought. 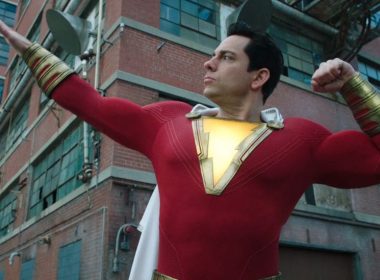 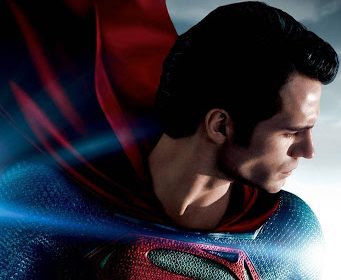 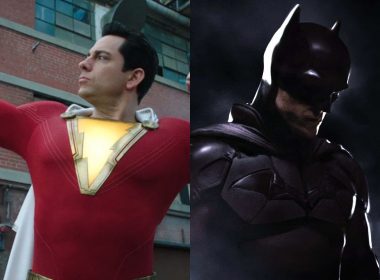 “The Batman” and “Shazam 2” Release Dates Delayed, “The Flash” Moves Up a Month

The Batman, Shazam 2, and The Flash have seen their release dates changed due to COVID-19. As reported by Deadline, Matt Reeves’ The Batman will now be released October 1, 2021. The film was initially supposed to hit theaters June 25, 2021, but with production having been halted for quite […]

Remember that NBC show ‘Heroes‘ from a few years back? “Save the cheerleader, save the world,” and all that jazz? It did very well the first season, then suffered a steady decline in both story and viewers until it was cancelled after the fourth season. You may have heard already that […]