8 hours ago
James Gunn Discusses “Peacemaker” Series, “The Suicide Squad”, And Many More During Instagram Q&A
13 hours ago
Wayne T. Carr: From Teacher To Zack Snyder’s Green Lantern
23 hours ago
Margot Robbie on Harley Quinn and Poison Ivy in the DCEU: “I’ll keep pestering them”
1 day ago
A New Trailer For “The Green Knight” Has Been Released And It Is Intense
1 day ago
Sam Benjamin Lends Voice to New Chromebook Ad
3 days ago
Sony Releases First Official Trailer For ‘Venom: Let There Be Carnage’ 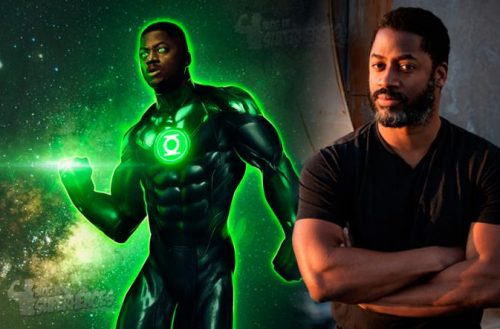 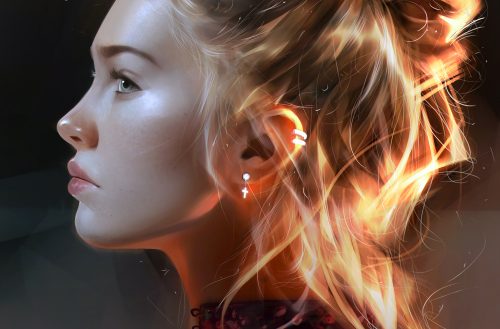 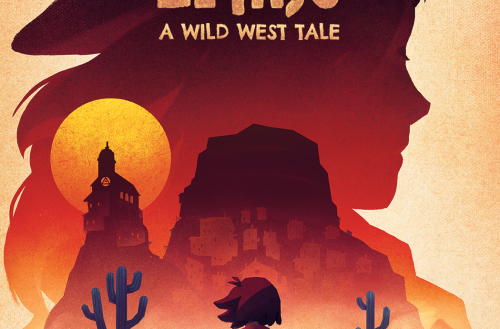 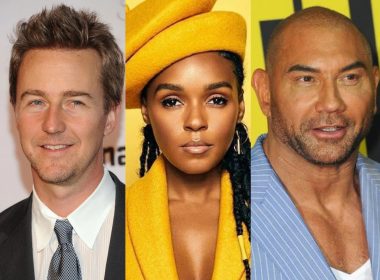 Janelle Monae, Edward Norton and Dave Bautista all join the cast of Netflix’s sequel to ‘Knives Out’, directed by Rian Johnson. 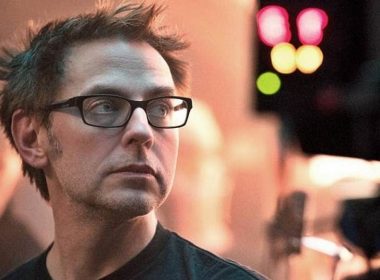 Entertainment May 12, 2021 by Michael Wayne 0 comments

James Gunn recently held an Instagram Q&A where he discusses multiple of his upcoming projects. 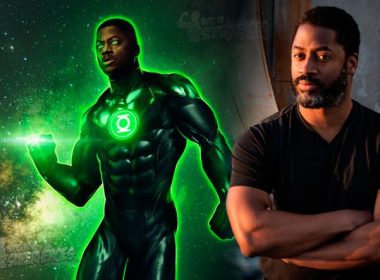 The story of the man behind Green Lantern in Zack Snyder’s Justice League…Wayne T. Carr. 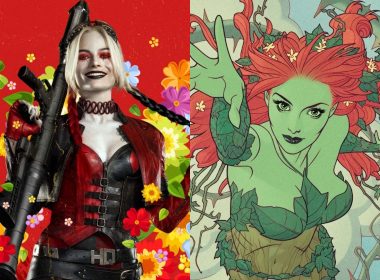 Margot Robbie on Harley Quinn and Poison Ivy in the DCEU: “I’ll keep pestering them”

In a recent interview with Den of Geek, Margot Robbie confirmed she has been and continues to lobby for a Harley Quinn and Poison Ivy team-up on the silver screen. Harley and Ivy have been a beloved pair ever since their first team-up, in the days of Batman: The Animated […] A24 has released a brand new trailer for their upcoming film “The Green Knight”. 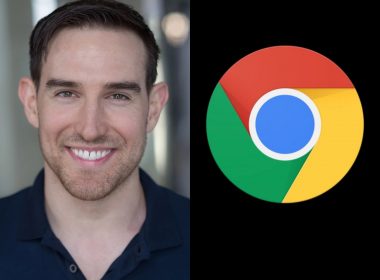 Actor Sam Benjamin provided a voiceover to Google‘s latest laptop video advertisement. Of course, our readers know Sam for his involvement with Zack Snyder’s Justice League, in which he appeared as a military policeman. Benjamin has also been in beloved franchises such as Dr. Who and Peaky Blinders, as well […] 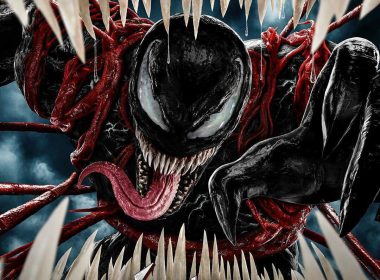 There’s gonna be carnage with the new trailer for ‘Venom: Let There Be Carnage’; on theaters September 24, 2021. TV May 5, 2021 by Jacob Spencer Comments are Disabled

The God of Mischief is almost back onto our screens! Disney+’s newest MCU show, Loki, just released a brand new teaser trailer, while sneakily moving up the show’s release date.