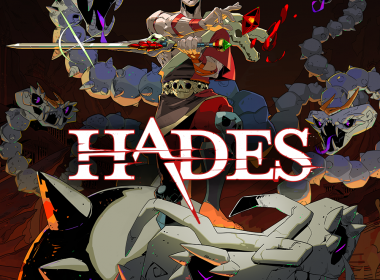 Take a trip to the Underworld with our review of Hades 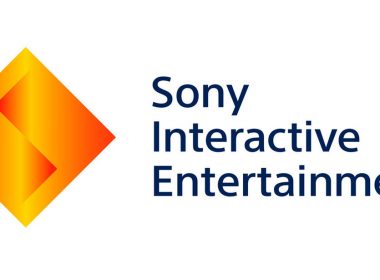 Top Selling Games of 2020 on Steam revealed by Valve 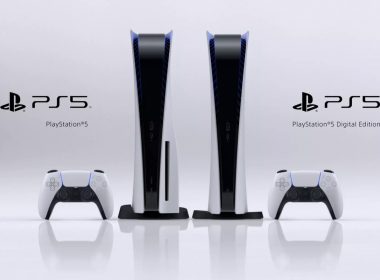 Sony to release PS5 on February 2nd in India

Pre-orders to start on Jan 12th in the country. 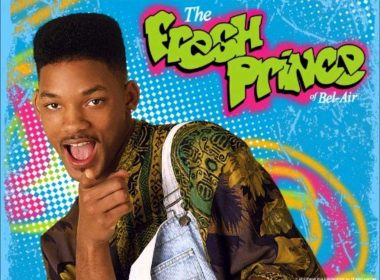 The Banks family are headed to HBOMax from Bel-Air! 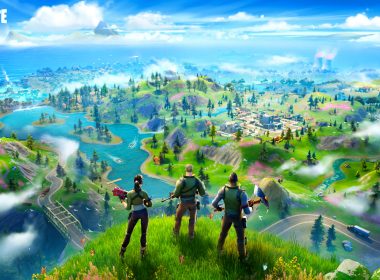 Next-Gen Tech and DualSense Features revealed for Fortnite on PS5

Fortnite has been a household name for gamers since its inception on the PS4 3 years ago. It was a fresh take on the the Battle Royale genre with the build-to-protect feature which added not only a new dimension to the genre but also a learning curve to acing the […] 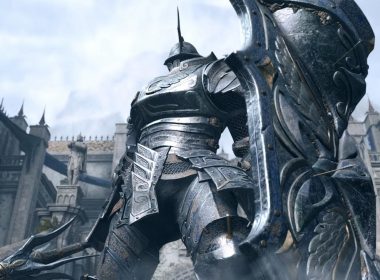 State of Play: Descend into the world of Demon’s Souls 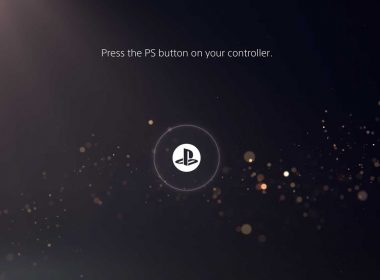 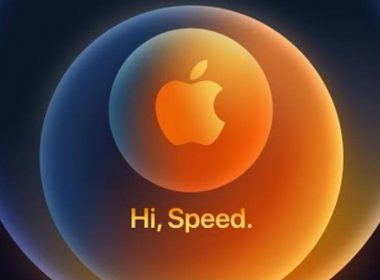 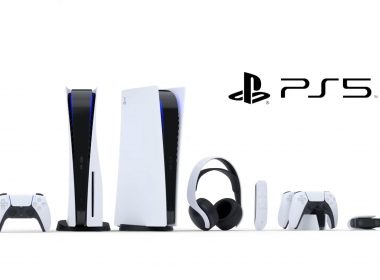 Sony reveals price points of the peripherals that come along with the PS5.