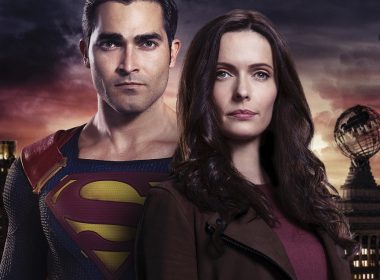 The DC Fandome Part 2 panel gives us an insight into the making of the new CW series, “Superman & Lois”. 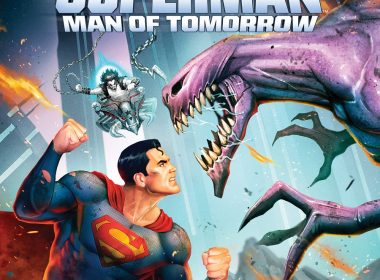 The DC Animated Movie Universe seemed to have a very cataclysmic end in “Justice League Dark: Apokolips War” last month. Now we have a first look at the new Superman origin movie “Superman: Man of Tomorrow” in its first full-length trailer. 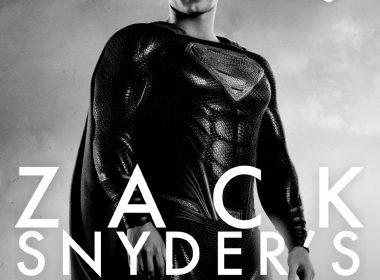 What Could A Potential Superman Return To The DCEU Mean ?

With Zack Snyder’s Justice League finally being announced after so much request and anticipation, many fans are rejoicing to once again see the big blue boy scout himself alongside the rest of the Justice League. As a movie that was supposed to release in 2017 within Zack Snyder’s vision, it […] 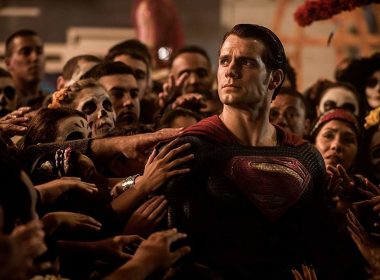 TV Shows Across the Board Cease Production Amidst Coronavirus Concerns 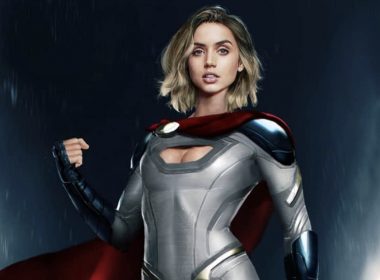 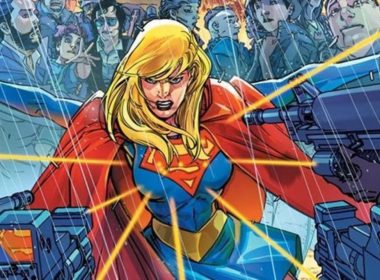 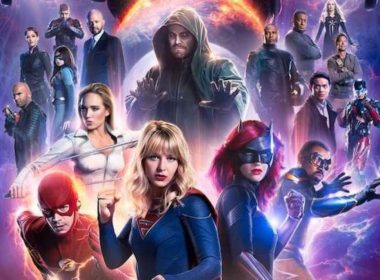 The Crisis has been averted, and now it’s time to look at the Arrowverse’s largest crossover yet. 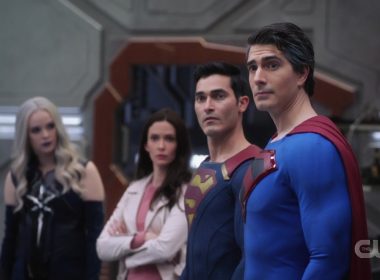 The second half of the CW’s largest crossover event yet, Crisis on Infinite Earths, is arriving January 14. 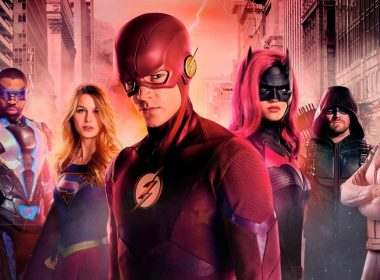 The CW Renews All of the Arrowverse Shows for New Seasons

All of the CW’s shows, besides the soon-to-be-completed “Arrow,” have officially been renewed for another season in fall 2020.