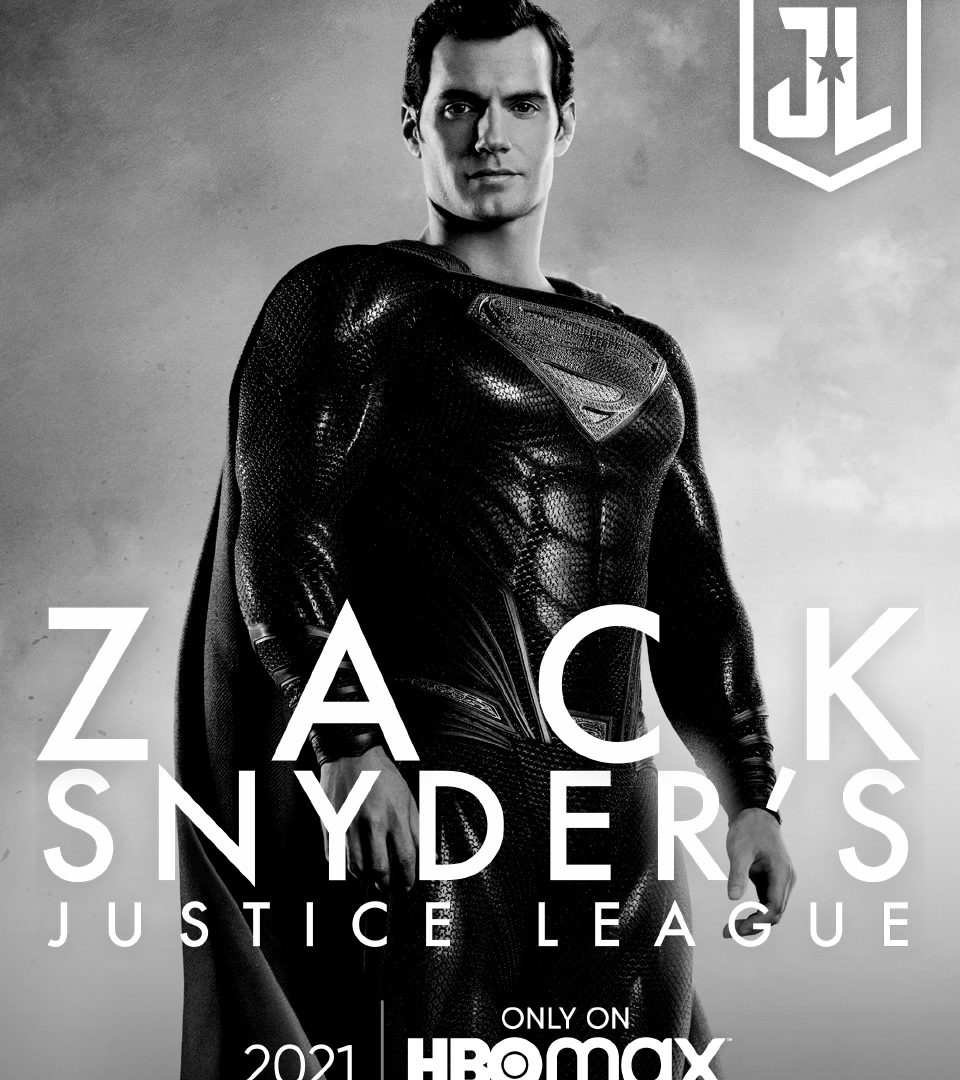 With Zack Snyder’s Justice League finally being announced after so much request and anticipation, many fans are rejoicing to once again see the big blue boy scout himself alongside the rest of the Justice League. As a movie that was supposed to release in 2017 within Zack Snyder’s vision, it was the last movie that had featured Superman, if you don’t count the cameo in SHAZAM!. Ever since then, we have not seen Superman on the big screen, and have heard that studios have no plans for him for the foreseeable future.

With Henry Cavill often teasing his ambition to play Superman once again, stating that “The Cape is in the closet”, joining Zack Snyder on Vero in announcing the Snyder Cut, and further rumors going around about him returning to playing Superman again, here is a list of potential situations for Superman’s return to the DCEU beyond Zack Snyder’s Justice League.

Superman has always had a role in the life of Billy Batson as a role model, and even in the life of the infamous Black Adam as an equally powerful challenge. For the DCEU, in regards to the Shazam storyline,there is no better character fitting to join than Superman. Clark could potentially serve as a role model that helps Billy develop as a person, and helps him come to grip with his newly gained powers. Furthermore, the inclusion of superman could make for a potentially unforgettable battle consisting of him and Shazam vs the Rock’s Black Adam. The inclusion of Superman could support the Rock’s possible vision for their characters, as potentially stated by the Rock himself in an Instagram post.

Being the cousin of Supergirl, Superman has always had an important role in her life. As someone who can guide his cousin to better learn her powers and adapt to the world of humans, Superman would serve the purpose of showing her the ropes, and being the guidance she needs to further uphold their family’s legacy. A movie that includes Supergirl and Superman could focus on the meaning of family, and could help build the character of Supergirl, and further develop the character of Superman.

The mature and deep exploration of Superman’s character in Man of Steel left fans wanting to see more of Superman, for him to be explored further, and in many more stories to tell. After all, Henry Cavill agrees in wanting to tell more stories about this character that he is so passionate about. A sequel could perhaps focus on a more personal story about Superman, rather then an end of the world plot. This would bring us closer and tell a more personal tale about Clark Kent. It could bring us closer to Clark’s fears and aspirations. Whether it is called Man of Steel 2, or not, Henry Cavill’s performance as Superman is a sight that fans all around the world thoroughly enjoy, and dearly miss. With further rumors surrounding Henry Cavill’s return to this iconic role, the release of the upcoming Snyder Cut, and a seemingly good relationship with WB and DC, a Man of Steel sequel would be the best way to satisfy all parties, while also delivering to the fans in a different way.

1 thought on “What Could A Potential Superman Return To The DCEU Mean ?”