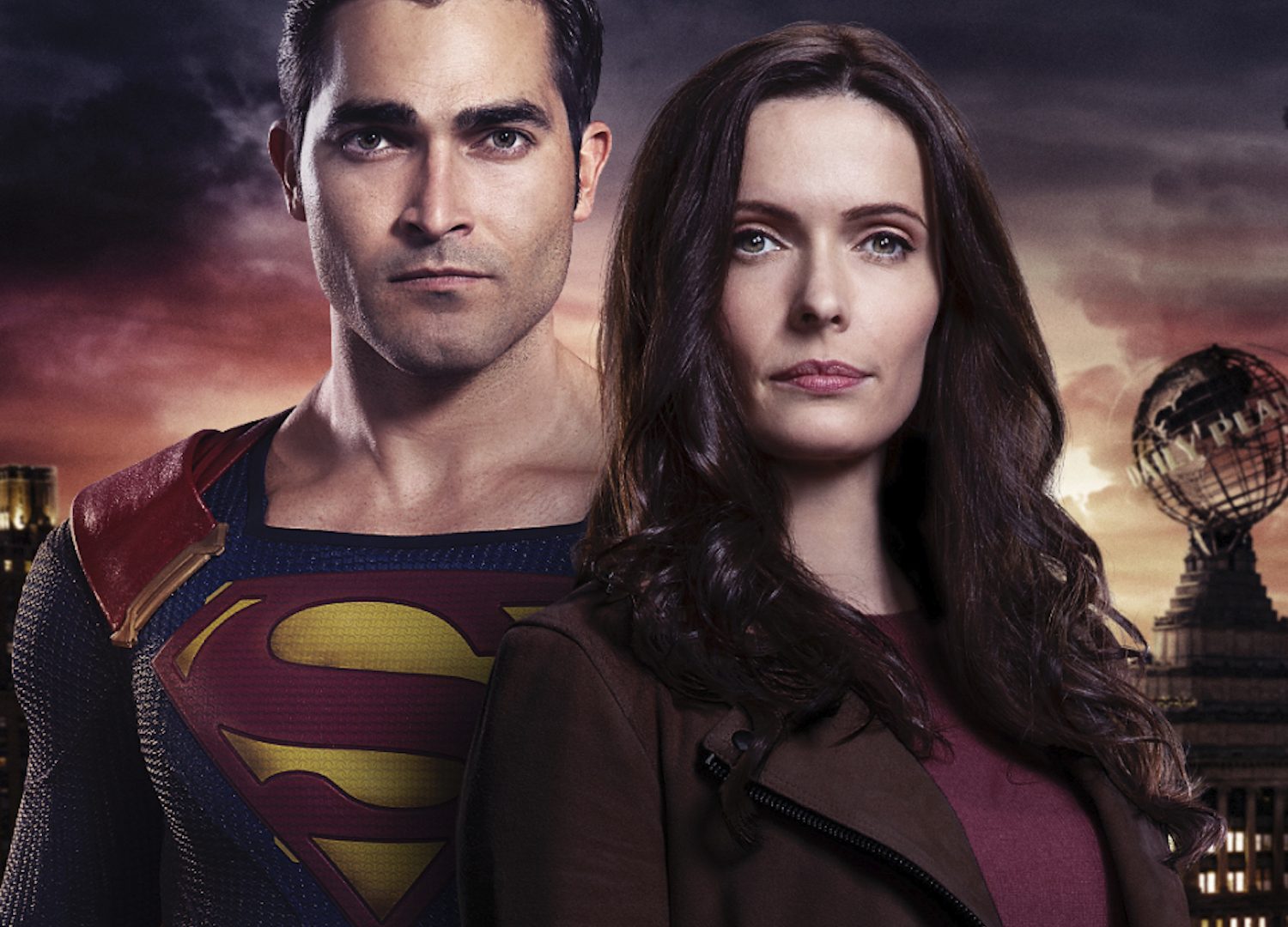 The DC Fandome Part 2 panel gives us an insight into the making of the new CW series, “Superman & Lois”.

DC Fandome Part 2 has introduced us to information surround Superman & Lois, a new CW series based on Superman/Clark Kent and Lois Lane as a spin off series from the CW Supergirl series.

The panel was hosted by Jim Lee, with Todd Helbing, Tyler Hoeclin and Elizabeth Tulloch answering questions about the new series.

Superman & Lois is set after the Crisis On Infinite Earths crossover of the DC CW properties, in Smallville. Following the expolits of the couple after they have become parents to two teenage boys, and the struggles and complexities that arise from raising these kids in a small town, along with the struggles of their jobs and the ‘extracurricular activites’ that Clark and Lois engage in with Superman always being needed to save humanity from one catasrophe or another, whether it be world-ending for everyone, or just day ruining for one person.

Helbing explained that he comes from a small town that had a business leave and how that negatively impacted the economy of the town, with this being a relatable situation for the characters to find themselves in along with finding life easier to raise the kids in a less hectic environment than a bustling city.

Jim Lee asked about the cast’s current experience with parenthood and how that could inspire the motivations of their charatcers. Tulloch explains that being a mother to a young child, she understands the complexity of raising a child, and tries to see that experience through the eyes of a set of characters whose lives are so complicated.

Hoeclin explains that he isn’t a parent but sees kids through the lens of being an uncle by watching his siblings raises their kids, along with thinking back to his father being a busy doctor and still trying to raise him and his brothers and sisters.

Hoeclin also talked about the experience of being Superman. He said it is a wildly different feeling being the person wearing the suit, compared to seeing someone else wear it. An example he gave was upon opening his shirt to reveal the Superman ‘S’ crest, he thought: “am I doing this wrong?!”, only to later state that when Grant Gustin saw him do the very same thing, he let out a very loud inward gasp of amazement.

One of the final things mentioned was in a fan question, asking if Superman gets a new suit for the new show. Helbing said he’d take the heat for giving the info away, after Hoeclin passed it over to him, reluctant to answer. Helbing stated:

There’s gonna be a really badass Superman suit in this show, that I’m pretty excited about.”

Will you be watching Superman & Lois? What do you think about the direction the series is headed in? Let us know in the comments!