37 mins ago
Chris Hemsworth Announces First Day Of Shooting ‘Thor: Love and Thunder’ & Rocket Raccoon Could Be Part Of The Film
8 hours ago
“Godzilla vs. Kong” Has Been Delayed By One Week
13 hours ago
Filming For Season 3 Of ‘The Mandalorian’ Officially Set To Commence In April
23 hours ago
Solstice Studios Delays Release Of ‘Joe Bell’ Starring Mark Wahlberg
1 day ago
NBCU’s Peacock Will Be Adding The WWE Network To It’s Library
1 day ago
[OPINION] The Best Episodes of “Black Mirror” 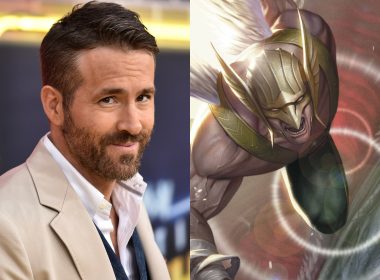 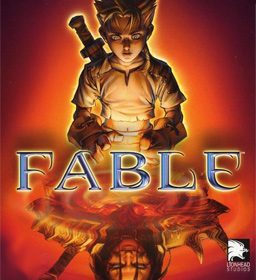 Rumors are growing that there will be a new Fable game announced tomorrow during the Xbox Games Showcase. 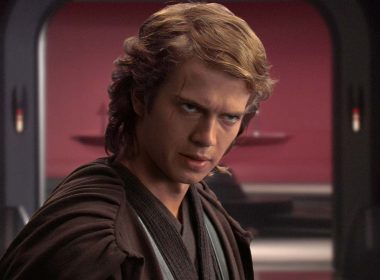 Hayden Christensen may come back in the Star Wars Universe to reprise his role as Anakin Skywalker, in the highly anticipated Obi-Wan Kenobi Disney+ spin-off . 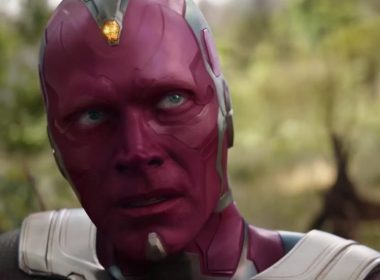 [TCN Presents] CBM’s Greatest Rumors – Could You Imagine if They Were True? Vol 1

What if Coulson had become Vision after his “death” in “Avengers?” 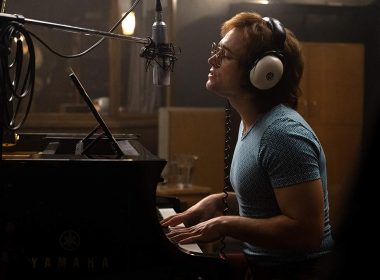 Rocketman star Taron Egerton has been the focus in the latest casting rumors for the next Wolverine. 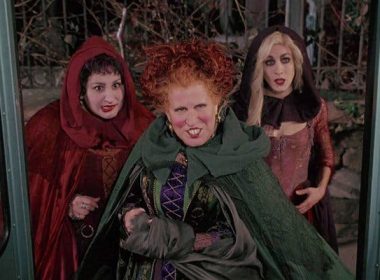 “Hocus Pocus” Sequel in the Works for Disney+

Film & TV February 28, 2015 by The Cultured Nerd Comments are Disabled

Hello everyone and welcome to another edition of TCN’s Weekly Rumor Roundup. As with every week prior, TCN will review all of the big rumors that have hit the web this past week and, like last time, all of our rumors are brought to you by the official Twitter account […]

Written By: Thomas Nguyen If you’ve watched E3 this year, you saw a ton of games being announced. A new Legend of Zelda coupled with a Dynasty Warriors game with LoZ elements, A new Assassin’s Creed, A new game from the developers of Demon/Dark souls and a new Monster Hunter. One game […]

In this day and age, we all know how difficult it is to be able to trust images, especially when they come from unverified sources. As such, please take the following information with a grain of salt. A image that teases the announcement of Dishonored II at this year’s E3 has started […]

The Wall Street Journal Confirms yesterdays announcement from Sony is the PS4 reveal, but is that all that is coming?

While the initial reveal of an unknown teaser came from Sony only yesterday, some seem to already be confirming that the PS4 will be revealed on the date mentioned in the teaser. The Wall Street Journal is reporting that “sources” confirmed this and had told them that the console will be coming out this […]