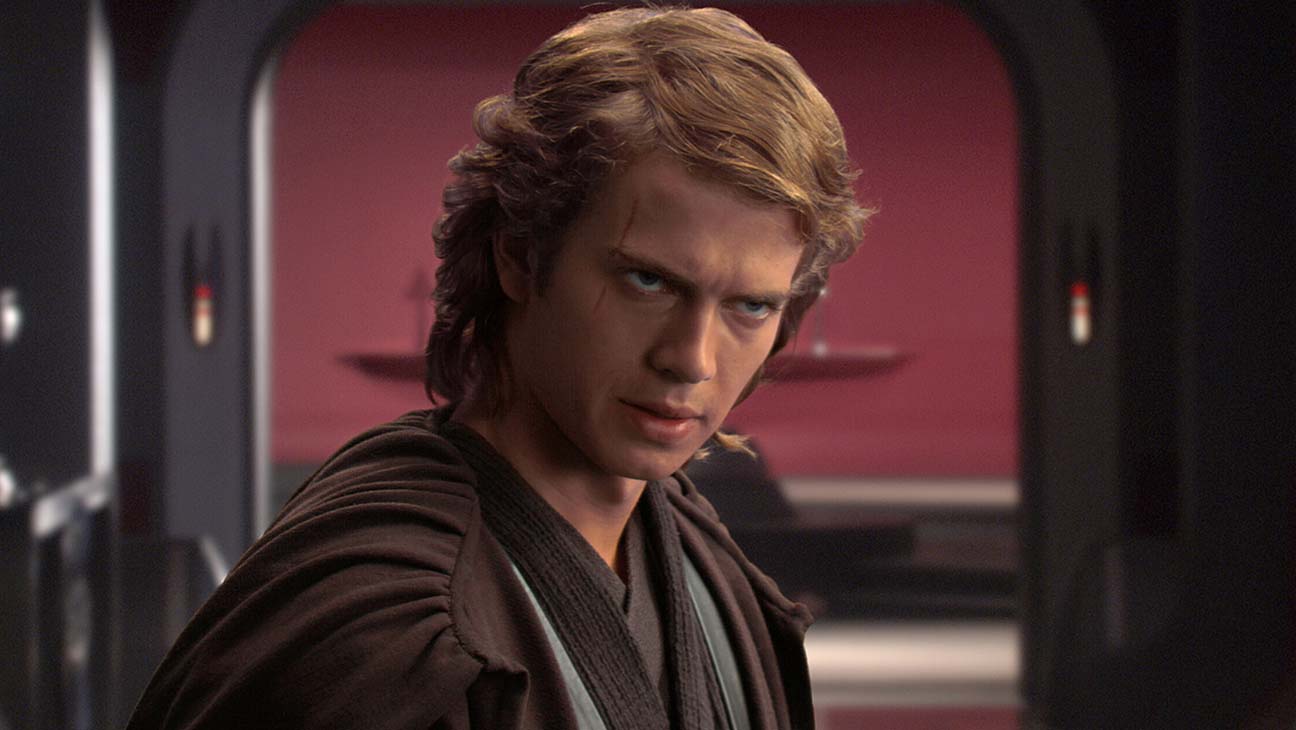 Hayden Christensen may come back in the Star Wars Universe to reprise his role as Anakin Skywalker, in the highly anticipated Obi-Wan Kenobi Disney+ spin-off .

According to what LRM Online calls a “top shelf rumor,” there is a deal in talks for getting Hayden Christensen back in the Star Wars Universe to reprise his role as Anakin Skywalker, in the highly anticipated Obi-Wan Kenobi Disney+ spin-off.

LRM is also reporting that Christensen is going to be a series regular. The period in which the show would take place would be between the events that ended the prequels in Revenge of the Sith and the start of the original trilogy in A New Hope.

The timeline implies that Anakin may be Darth Vader in the show or possibly appear in continued flashback or dream sequences plaguing Obi-Wan about his failures as he protects his former padawan’s hidden son on Tatooine.

Regardless of the manner in which he appears, rumors such as these are nothing short of spectacular. The simple thought of seeing the two icons on screen together again brings me pure joy.

The Obi-Wan Kenobi spin-off will air exclusively on the streaming service Disney+. Ewan McGregor will be reprising his iconic role as the lead character in the show directed by Deborah Chow. Due to ongoing script re-writes and the obvious complications that have now been presented by COVID-19, most facets of productions have stalled.

The series will, as of now, begin shooting in 2021. Anakin’s appearance is still rumored, albeit welcomed. Stay tuned to The Cultured Nerd for future updates.