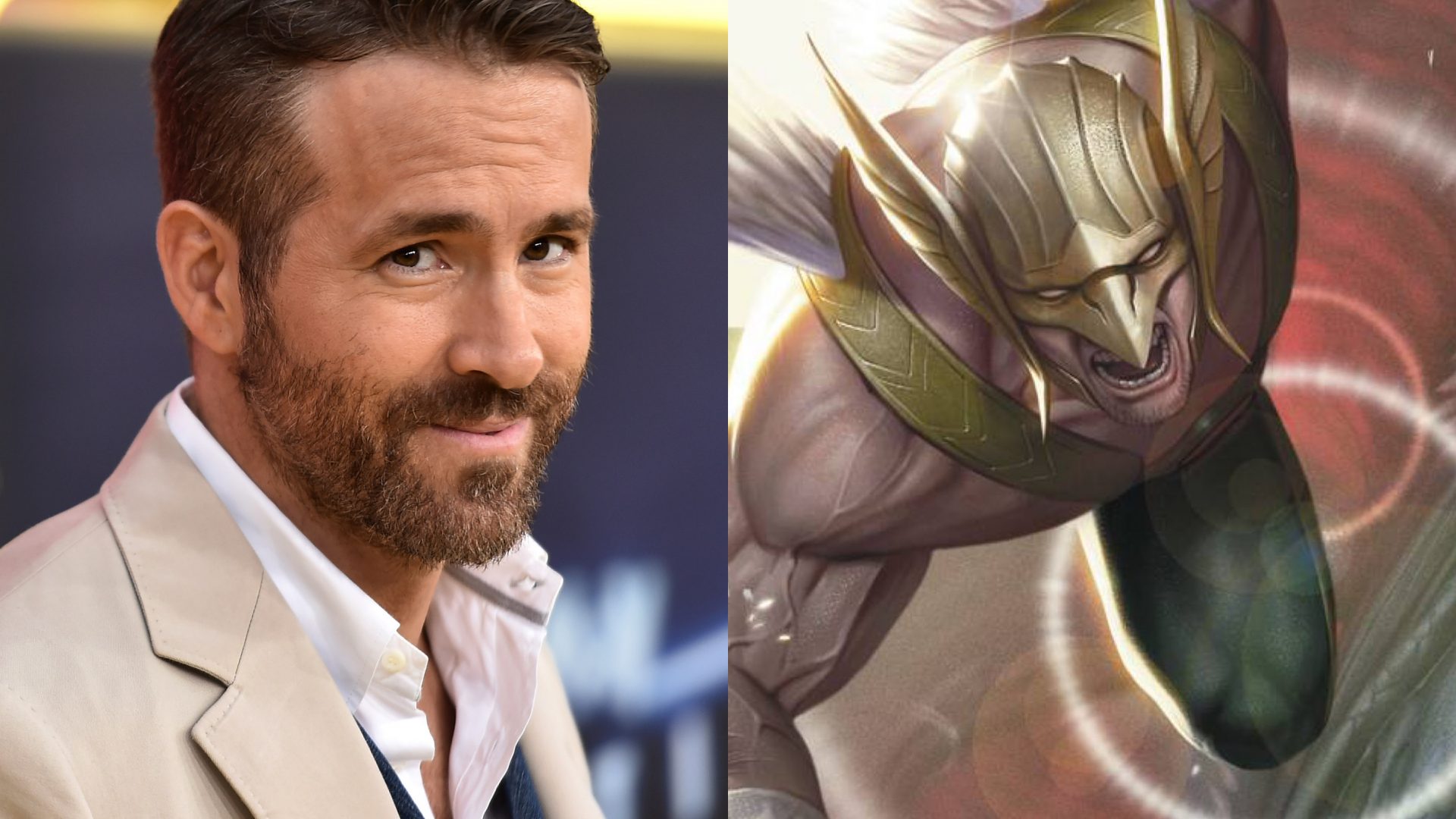 Sources close to TCN have revealed that Ryan Reynolds is the main actor of several being eyed to play Carter Hall, AKA Hawkman, alongside Dwayne Johnson‘s Black Adam.

The Justice Society of America has been said to play a crucial role in Dwayne Johnson’s first outing as Teth-Adam, making Hawkman just one of multiple heroes to appear with Johnson. The Deadpool star is currently New Line/WB‘s number one pick for the hero, should his schedule permit him to accept the role.

Our sources also say that, should Reynolds not be able to play the role, there are a couple of other actors also being eyed for Carter Hall—Charlie Hunnam and Michael B. Jordan are also in consideration. It is also worth noting that the studio itself also wanted Vin Diesel to be considered. He was already approached by the studio, but he turned down the role due to his ongoing and public feud with Johnson.

Black Adam is slated for release December 22, 2021. It will be directed by Jaume Collet-Serra and star Dwayne Johnson in the titular role.