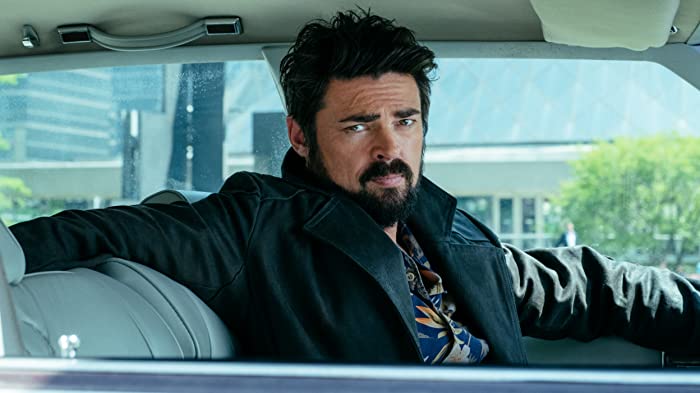 The Star Wars franchise has grown into a huge aspect of our society, so it bears no surprise that plenty of celebrities have a desire to be a part of the series. With previous films containing secret appearances from Daniel Craig and Bill Hader, it’s no surprise that the most recent film has a cameo of its own.

In The Rise of Skywalker, a stormtrooper is heard uttering the words “Knights of Ren” as Kylo Ren moves past him. This particular soldier is played by none other than The Boys star Karl Urban in a scene that was apparently shot on a whim during a visit with director J.J. Abrams on the set of Episode IX. Urban has said that he has always wanted to play one of the iconic henchmen.

“It’s been one of my life-long goals to be a stormtrooper, so I can tick that off now,” said Urban in an interview with Digital Spy while promoting the new season of Amazon’s The Boys. With his appearance in the film, Urban joins George Takei and Brent Spiner in the group of actors who have been in both Star Trek and Star Wars projects.