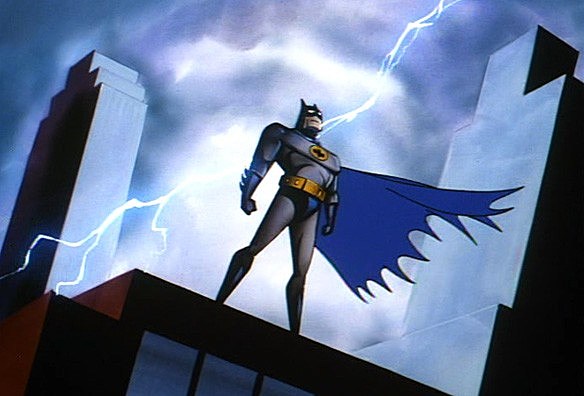 The second Robin, Jason Todd, is given an origin with a twist in the pages of the “Batman: The Adventure Continues” comic.

Batman: The Animated Series is still one of the most beloved and talked about adaptations of Batman and his world. Since the first episode aired in 1992 and the final episode aired in 1999, the cartoon world has lived on and endured in the hearts and minds of its fanbase.

There is also the added bonus of Kevin Conroy’s sterling performance of the Dark Knight (alongside other cast members’ work) carrying over into other related programming, including Batman Beyond, Justice League and Justice League Unlimited.

Now fans of BTAS and the canon Batman comics are having a question answered that has been on everyone’s minds for years. Does Jason Todd, the second Robin and gun-toting vigilante Red Hood, exist in the animated universe?

The answer is yes. But wait . . . there is a twist–and it’s one that no one saw coming.

Within the pages of the digital first comic Batman: The Adventure Continues, writers Alan Burnett and Paul Dini have brought Jason into the Batman animated universe properly. But his background deviates slightly from the classic comics.

Instead of being a orphan trying to jack the tires from the Batmobile, Jason is seeking revenge against a street gang for the death of his brother who was their lookout, sporting a red hood. That’s right, Alan and Paul turn the tables and pull a core element of Joker’s origin from the main continuity and flip it around. What follows after is standard Robin story stuff. Bruce adopts Jason and eventually shares his secrets with him.

Where this will lead in terms of developing Jason for the BTAS universe, who can say? As each new issue of the comic is put out, more of this new and crazy tale for the second Boy Wonder will unfold.