2 hours ago
Jared Leto to reprise Joker role in “Zack Snyder’s Justice League”
4 hours ago
“Thor: Love and Thunder” Starts Shooting in January
21 hours ago
Jamie Foxx Is Set To Star In And Executive Produce Netflix’s “Day Shift”
23 hours ago
[EXCLUSIVE] Ben Affleck Signs on for HBO Max and More Films as Batman
23 hours ago
AMC Could Potentially File For Bankruptcy, Announces Plans To Sell Shares In An Effort To Stay Afloat
23 hours ago
“Pokemon GO” Is Now Giving Players The Option To Wear Masks In The Game 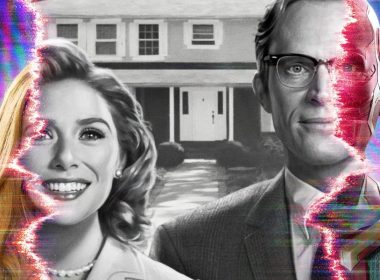 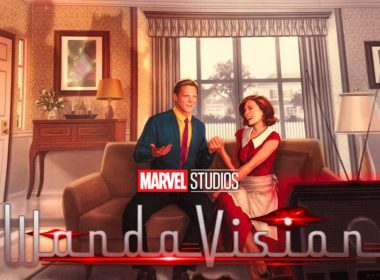 Disney+ released the first official trailer for the much anticipated WANDAVISION show. This is the first full length trailer released for any of the Disney+ Marvel shows. 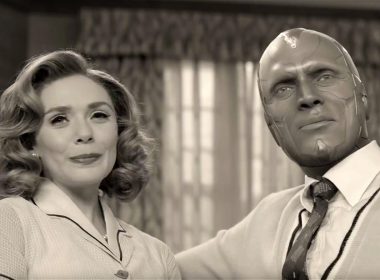 “WandaVision” Confirmed to Release in Late 2020 on Disney+

After almost a year without any new Marvel Cinematic Universe content, we now have confirmation that WandaVision will still be released this year. The Disney+ series lead by Elizabeth Olsen as “Scarlet Witch” and Paul Bettany as “Vision” had recently been included in a promo for their remaining slate of tv shows set for a 2020 release including season two of “The Mandalorian.”