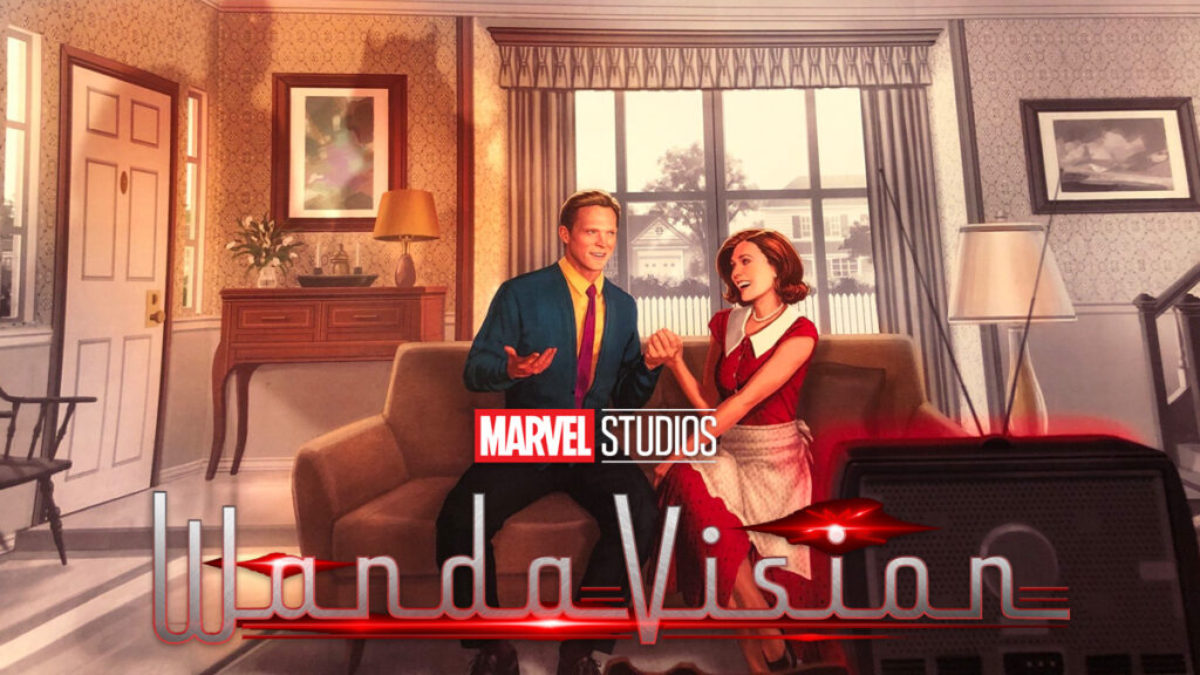 Disney+ released the first official trailer for the much anticipated WANDAVISION show. This is the first full length trailer released for any of the Disney+ Marvel shows.

Marvel released the first official trailer for the much anticipated WANDAVISION Disney+ original series. This is the first full length trailer released for any of the Disney+ Marvel shows.

Earlier this year during the Super Bowl Disney+ released a “Big Game” spot that showed off the first glimpses of the Disney+ Marvel slate.

Due to the COVID-19 there have been nothing but announcements of delays. As of right now if not for the global pandemic we would have had the start of Phase 4 with Black Widow Solo Movie and the start of Falcon and the Winter Soldier.

The pandemic has shuffled around the entire slate and it appears that the first installment of the next phase of the Marvel Universe will be WANDAVISION staring Elizabeth Olsen, Paul Bettany, and Kathryn Hahn.

The first mind bending trailer gave us a glimpse into the show. There is much to be excited about after this trailer, especially what looks like Wanda and Vision on Halloween dressed in their original comic book costumes.

As of right now there is no confirmed release date, but rumors seem to point to it being released later this year. Check out the trailer below.