1 day ago
[TCN Artist Interview] Peyton And Tanner Whitt From RAGS AND RICHES
3 days ago
[TCN’s Studio Spotlight] Vol 4: Ubisoft
3 days ago
Summer of Snyder: Netflix to Release ‘Army of The Dead’ Summer 2021
3 days ago
New Character Details From HBO Max’s ‘Green Lantern’ Series Revealed
3 days ago
Marvel Studios’ ‘Black Panther’ Sequel Eying To Commence Production In July & One Of The Villains For The Sequel Has Reportedly Been Casted
4 days ago
Dan Trachtenberg Has Been Tapped To Direct The Next “Predator” Movie 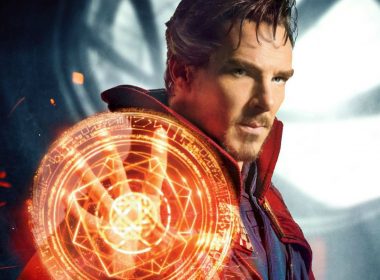 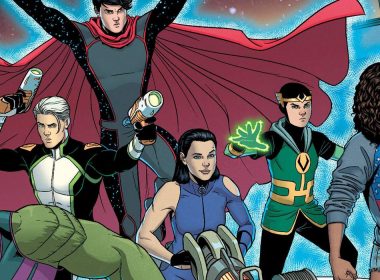 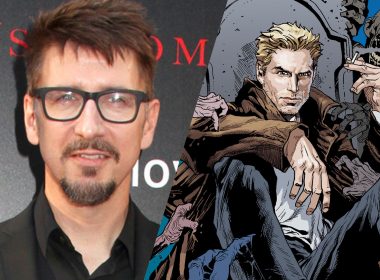 Scott Derrickson is Open to Directing a John Constantine Movie 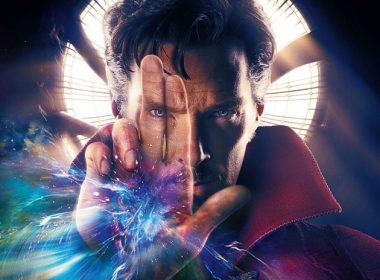 “Doctor Strange in the Multiverse of Madness” has picked up a new writer, Michael Waldron, head writer of the upcoming Disney+ series “Loki.” 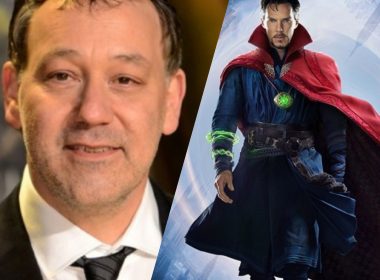 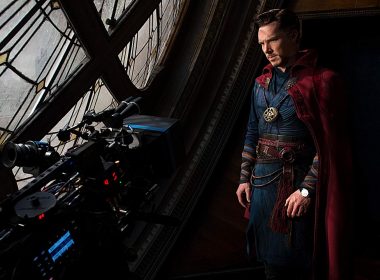 According to a new report from Variety, Scott Derrickson has left Marvel Studios’ upcoming film Doctor Strange in the Multiverse of Madness. 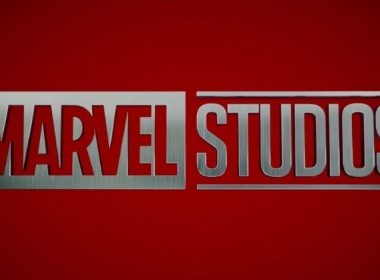 The MCU’s future is in the multiverse explains Kevin Feige

Delving into the multiverse will have consequences for more than just Doctor Strange.