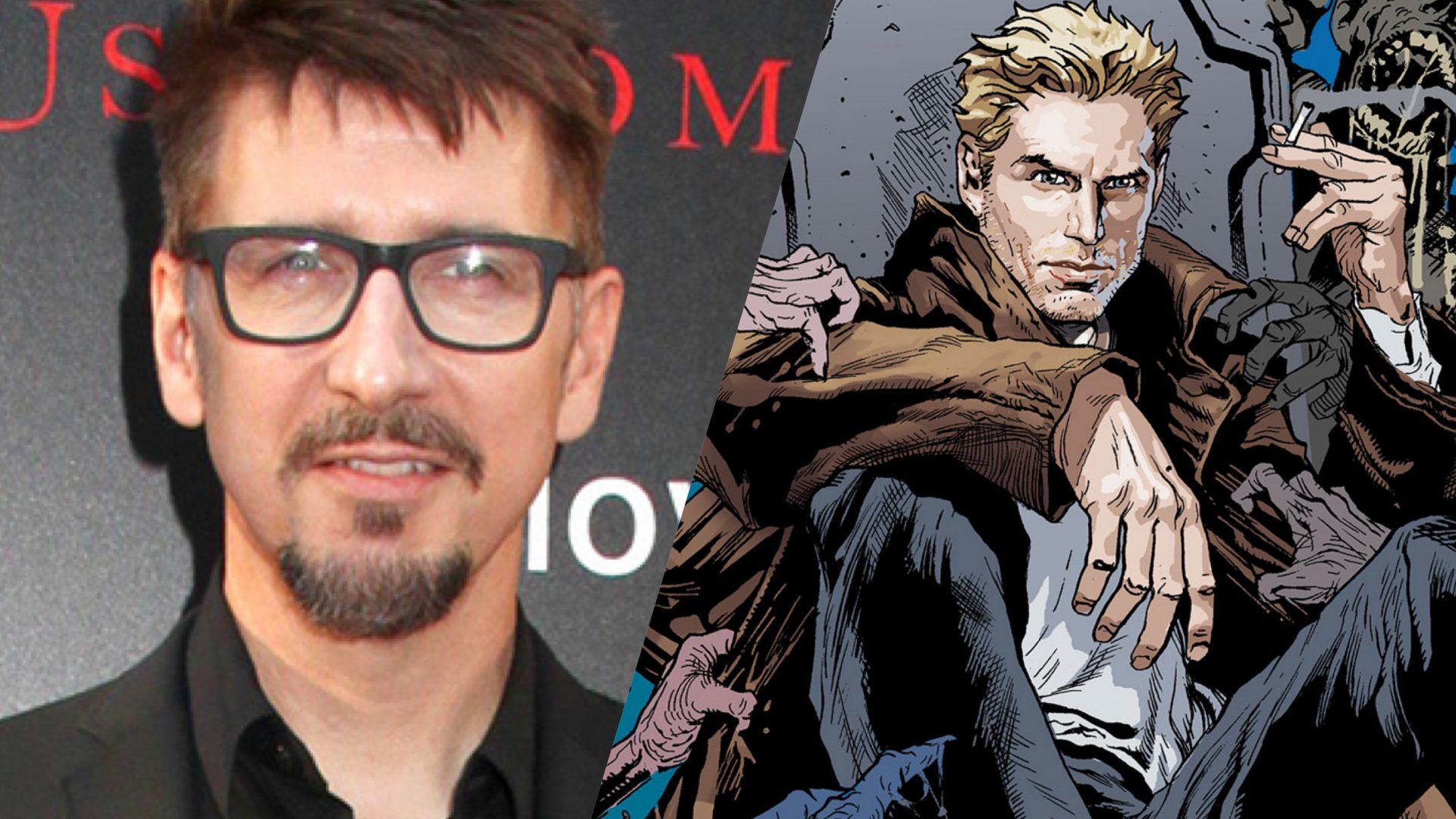 Doctor Strange director Scott Derrickson is open to directing another superhero film, this time with a different magic wielder.

As many can recall, Derrickson was set to direct Doctor Strange in the Multiverse of Madness, the long awaited sequel to the 2017 MCU origin film for the Sorcerer Supreme. However, he left the director’s chair last month, citing “creative differences” with Marvel Studios. The movie will supposedly have some horror elements, but Derrickon’s departure from the project led many to believe Marvel wouldn’t permit him to make things too scary.

After he left directing duties for the Doctor Strange sequel, some fans wanted Derrickson to take his ideas for a horror/superhero film and implement them with DC. One such fan replied to a tweet the director posted for Ash Wednesday, asking if he’d like to helm a Justice League Dark film. The director had a simple answer.

John Constantine would definitely be a great fit for a director like Derrickson. The Hellblazer comics are all about demons and creatures from Hell, so he would be right in his horror element. With movies like Sinister (2012) under his belt, Derrickson has proven he has an eye for the terrifying, and with Doctor Strange 2 it seemed like he wanted to bring that darkness to the superhero genre, something we haven’t really seen before.

With a Constantine film, Derrickson could indeed implement his unique idea of horror in a comic book film and not be set back by studio limitations. After all, DC has been more director-focused with their recent movies, so Derrickson could do as he pleases. Hopefully Bad Robot takes notice of this tweet when considering plans for their Justice League Dark projects.