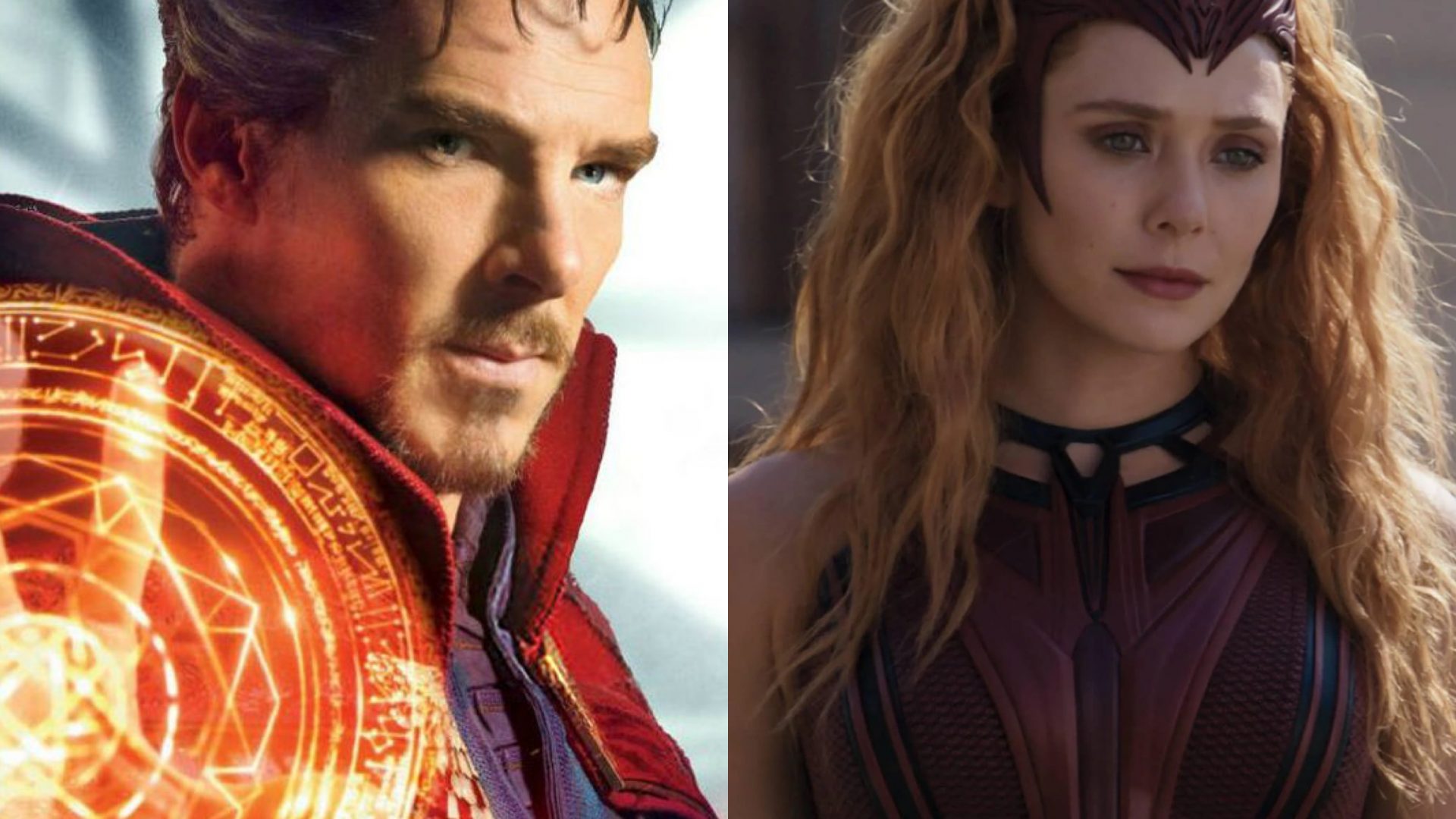 Kevin Fiege has explained that there were initial plans to include Doctor Strange in WandaVision’s finale and why the character was ultimately omitted from the series.

Kevin Fiege has explained that there were initial plans to include Doctor Strange in WandaVision‘s finale and why the character was ultimately omitted from the series.

Kicking off the Disney+ lineup of Marvel Cinematic Universe originals, WandaVision was overall enjoyed by MCU fans for its development of Wanda Maximoff into her true persona as the Scarlet Witch. Forced to cope with the loss of her lover Vision, Wanda took the minds of the entire town hostage in a fit of grief and denial in order to live a fantasy life fabricated in the form of a sitcom. With the catastrophic events that occurred in Westview throughout the course of the series, viewers speculated why the Sorcerer Supreme did not intervene to stop Wanda. Now, in an exclusive from Rolling Stone, Marvel Studios president Kevin Fiege has answered that very question.

“Some people might say, ‘Oh, it would’ve been so cool to see Dr. Strange. But it would have taken away from Wanda, which is what we didn’t want to do. We didn’t want the end of the show to be commoditized to go to the next movie — here’s the white guy, ‘Let me show you how power works.'”

Having seen the series to completion, it is understandable why this narrative decision was made. A cameo as big as Benedict Cumberbatch‘s Doctor Strange would certainly detract from the heart of the story—Wanda’s struggle to cope with loss and her discovery of her true power. Fiege did indeed stress that there was no need to so blatantly segue the series into its follow-up film, Doctor Strange in the Multiverse of Madness.

Rolling Stone also noted that, according to series writer Jac Schaeffer, the commercials seen in intermissions within WandaVision episodes were originally going to be messages from Dr. Strange transmitted to Wanda. Benedict Cumberbatch was even intended to portray the character in one of the advertisements, but this was, of course, rewritten.

Dr. Strange and Scarlet Witch will appear again in Doctor Strange in the Multiverse of Madness, slated for release March 25, 2022.