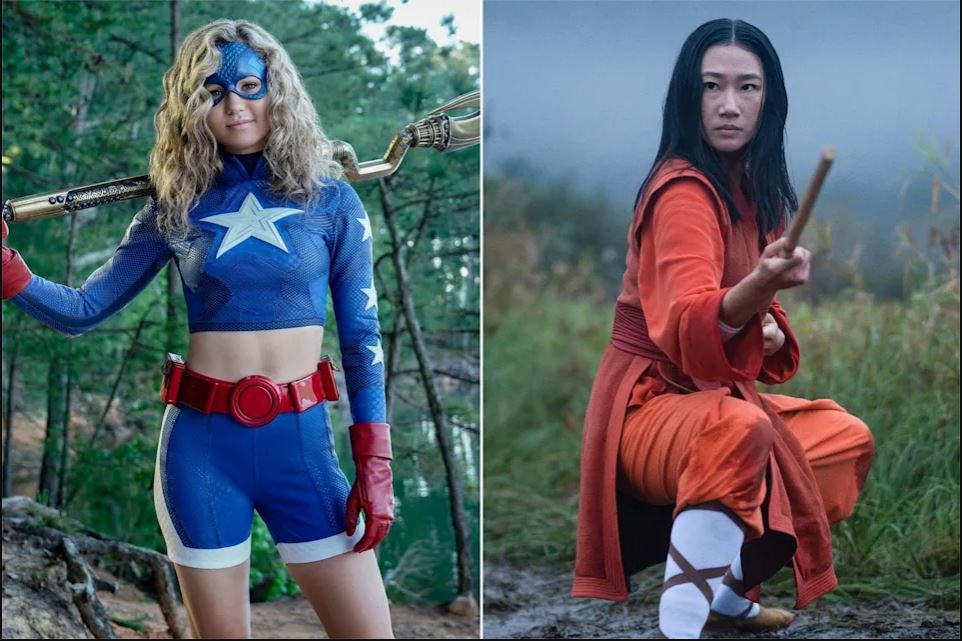 Kung and Stargirl see season renewals on The CW.

2021 is rocking and rolling to the beat of a fantastic new drum. Even as Hollywood makes the slow return to full productivity, the latest and greatest programs on the market are being given more opportunities to reach new audiences every day. This thanks in no small part to the massive influx of streaming services.

Coming out of the CW are two terrific shows, Stargirl and Kung Fu, which have both been given approval for new seasons. Kung Fu, starring Olivia Liang as Nicky Shen will get a second season. Stargirl, with Brec Bassinger as Courtney Whitmore, has been approved for a third season.

Both these shows have been sweeping in ratings for the CW, famous for program blocks that skew towards younger viewers. CW CEO Mark Pedowitz released a statement expressing his views on this pair of renewals.

“We are beyond proud to continue to share the stories of Nicky Shen and Courtney Whitmore, two strong, powerful young women at the center of this new generation of hit shows for The CW in Kung Fu and DC’s Stargirl. While each boasts remarkable talent on both sides of the camera, Kung Fu and DC’s Stargirl have not only treated fans to some visually stunning action and high-flying heroics, but they also both strike very powerful emotional chords as they delve into the family dynamics and personal relationships at their core, and we are so excited to see what happens next.”

Kung Fu is currently airing weeknights on The CW website. Stargirl Season 2 is scheduled to premiere on August 10, 2021.