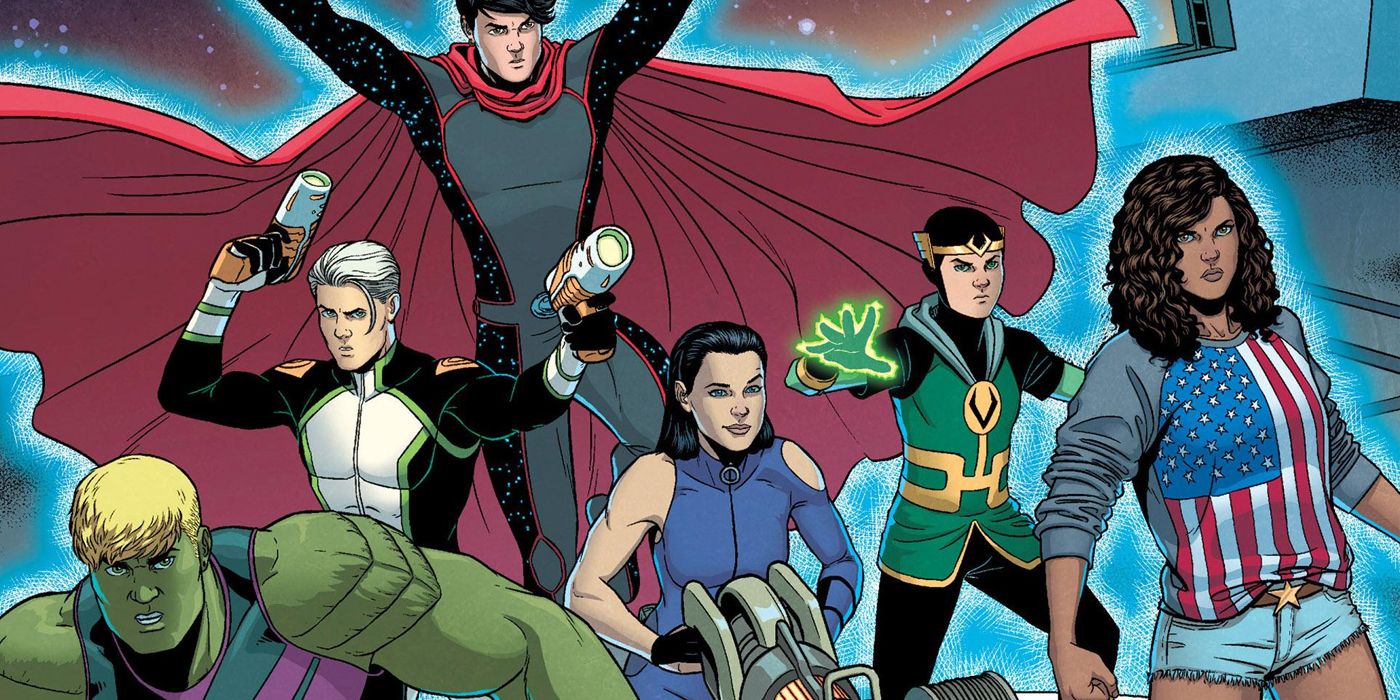 One of the truly great things about the Marvel Cinematic Universe is that they are constantly planning ahead. Mapping out the world that was started with Iron Man back in 2008. Now the MCU is growing even further outward, not just to the stars, but throughout the multiverse itself, with new excitement being brought in at every turn.

Doctor Strange in the Multiverse of Madness, is thus far shaping up to be more then a mere sequel to the 2016 hit film that starred Benedict Cumberbatch as Marvel’s Master of the Mystic Arts. With director Sam Raimi at the helm there is the distinct possibility of things getting weird for both the good Doctor and fellow mystic user Wanda Maximoff (played by Elizabeth Olsen). And within that weirdness, further expansion of the MCU by bringing in even more marvelous characters.

Now a casting call has gone out for the movie, for a very specific figure. That of America Chavez AKA Miss America. The Direct has details that a casting grid for Multiverse of Madness is casting “a Puerto Rican actress, ages 12-15 years old, for an upcoming movie”. While in the comics Miss America is in fact 18 years old, it would seem that Marvel will have America Chavez be a teenager in order to appeal to the younger demographic.

This begs the question of whether or not the House of Ideas is paving the way for a Young Avengers style team-up. Casting is already underway for Kate Bishop for the upcoming Disney+ Hawkeye series, not to mention the fact that Cassie Lang (Ant-Man’s daughter) is now aged to the point where she could suit up as either Stature or Stinger. For the moment, everyone will merely have to watch and wait.

Doctor Strange in the Multiverse of Madness is scheduled to be released on March 25, 2022.