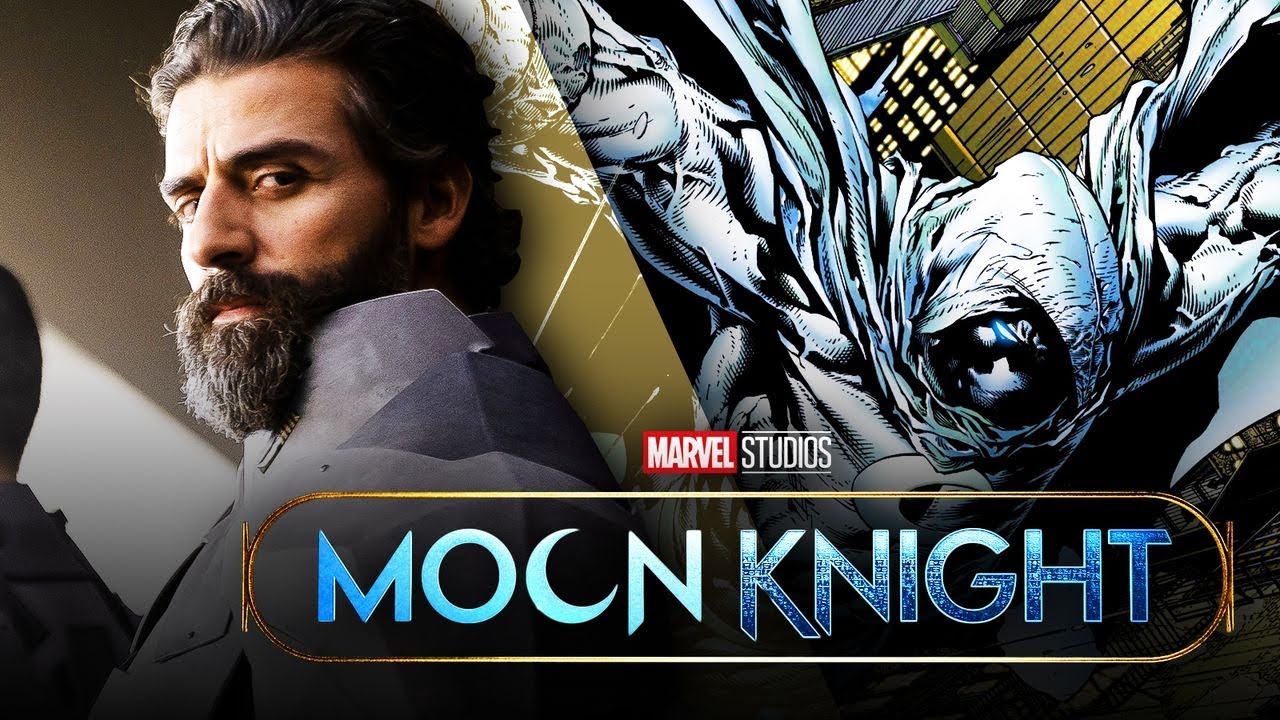 Moon Knight is getting ready to strike upon his enemies.

Oscar Isaac is set to star in many exciting projects for the next couple of years. Several of those projects, for example Denis Villeneuve‘s Dune, Jordan Vogt-Roberts‘ Metal Gear Solid, and Marvel Studios‘ Moon Knight, require the actor to bring some physicality to the roles he will portray. Especially, since it’s confirmed that Isaac will play Solid Snake and Marc Spector/Moon Knight, for the respective productions.

Moon Knight will be a Disney+ series and it will be part of the MCU’s Phase 4. Filming is expected to begin soon in Budapest. Nonetheless, Isaac has been training and preparing for the last couple of months. His production company, Mad Gene Media, shared a video clip that shows the actor training several fight sequences for the show. You can check it out below:

The fight choreography involves several forms of mixed martial arts, with an emphasis in Jiu-Jitsu. This training sequence has been associated with Moon Knight because of the hashtag, “#TheOneYouSeeComing” which is a reference to Spector. Also, the song in the video can reflect the culture of the character.

It has been announced that Moon Knight will consist of 6 episodes with a running time of 40-50 minutes. The episode count and running time for Falcon and the Winter Soldier, Loki, and She-Hulk were also revealed:

Not much is known about the show other than it will be directed by Mohamed Diab, Justin Benson and Aaron Moorhead. The series will also have Gregory Middleton (Game of Thrones, Watchmen) as cinematographer and Stefania Celia (Morbius) as set designer.

Moon Knight stars Oscar Isaac, May Calamawy, and Ethan Hawke as the series’ main antagonist. There is still no release date announced, but it will premiere exclusively on Disney+.

Are you excited for Moon Knight? What do you expect of the show’s fight sequences? Comment below and stay tuned to The Cultured Nerd for more updates.