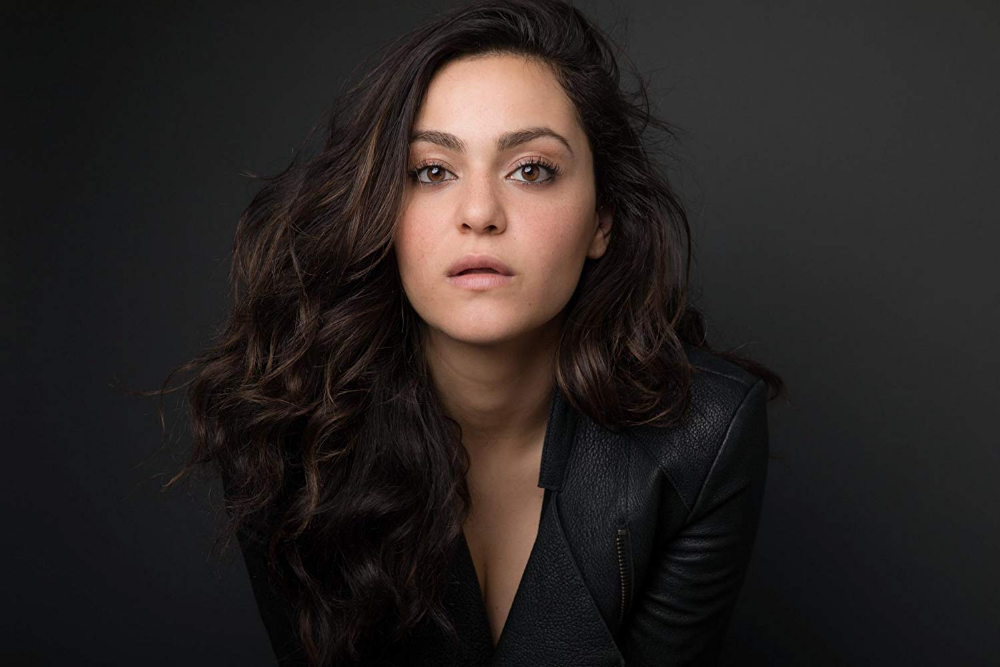 May Calamawy will join Oscar Issac for Marvel Studios’ Moon Knight. The series’ episode count and running time has also been confirmed.

One of Marvel Studios‘ most anticipated Disney+ projects is starting to round up its cast. It has been confirmed that May Calamawy has been casted in a key role for Moon Knight. The MCU Phase 4 series will star Oscar Issac in the title role of Marc Spector/Moon Knight.

Not much is known about the show other than it will be directed by Mohamed Diab, and production is expected to begin this March in Budapest. The series will also have Gregory Middleton (Game of Thrones, Watchmen) as cinematographer and Stefania Celia (Morbius) as set designer.

Calamawy is known for her perfomance as Dena Hassan in the Hulu series Ramy. Her role in Moon Knight is still unknown, but fans could speculate that she can either play Marlene (Spector’s love intrest) or the villain Typhoid Mary. Nevertheless, the possibility of her playing an original character for the show can’t be counted out.

Recently, it has been announced that Moon Knight will consist of 6 episodes with a running time of 40-50 minutes. The episode count and running time for Falcon and the Winter Soldier, Loki, and She-Hulk were also revealed:

Moon Knight, starring Oscar Issac and May Calamawy, will begin production this year. There is still no release date announced, but it will premiere exclusively on Disney+.

What character would you want to see Calamawy play? What are you expecting of Moon Knight? Comment below. Stay tuned for more updates and Happy New Year from us at The Cultured Nerd.