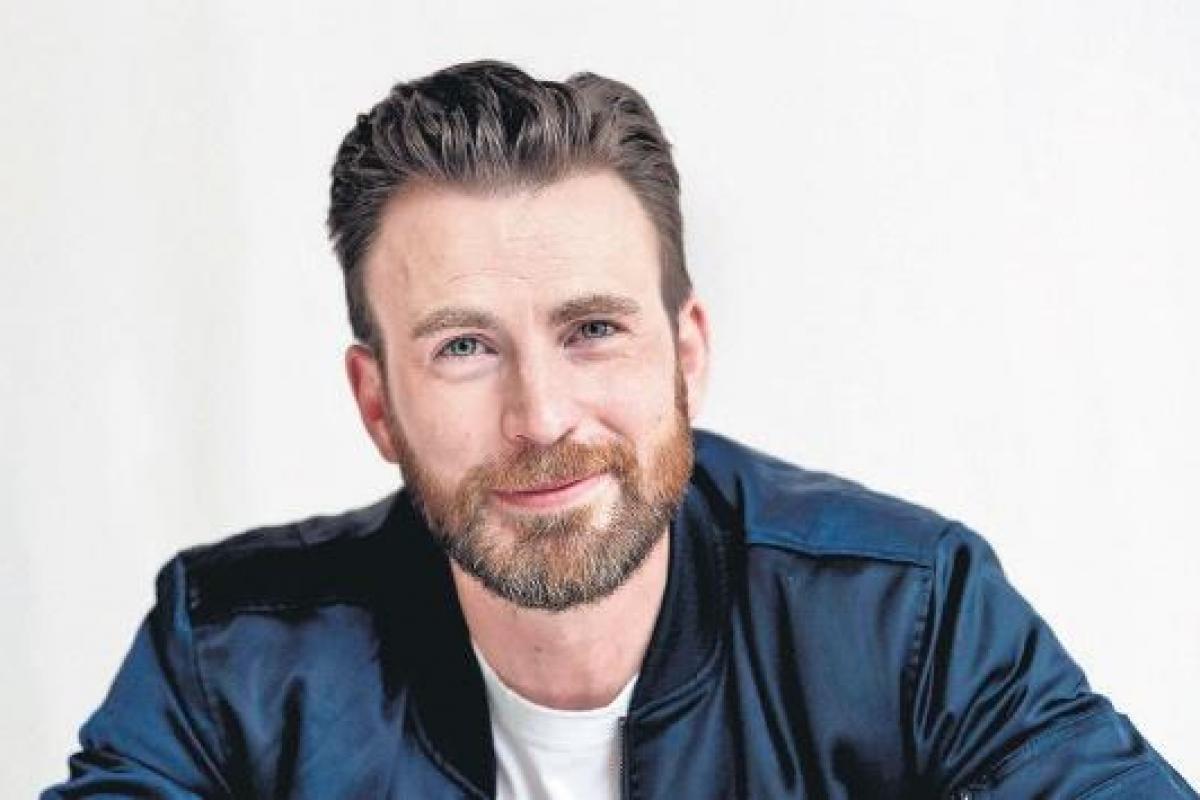 Deadline is reporting that Chris Evans is finalizing a new deal to make his return as Captain America. It’s still unclear what his new role as Steve Rogers could be, but having Captain America back on the big screen in any way, shape or form would be really cool to see.

Deadline also notes that this new role could be something very similar to what Robert Downey Jr did after Iron Man 3 released. RDJ made numerous appearances in other films and played a big role as Spider-Man‘s mentor before the events of Avengers: Endgame. Deadline also states that this new deal is only for one more appearance, but that there is a possibility for a second appearance.

Marvel has made no official comment regarding Evans return. We can probably expect some sort of announcement in the coming months, but only time will tell.

Evans seemingly retired from the role after the events in Avengers: Endgame where Steve Rogers went on to “pass the torch” to Anthony Mackie‘s Falcon. With Doctor Strange in the Multiverse of Madness releasing next year, the possibilities on how Evans will make his return are endless.

What are your thoughts on this surprising news? Let us know in the comments!