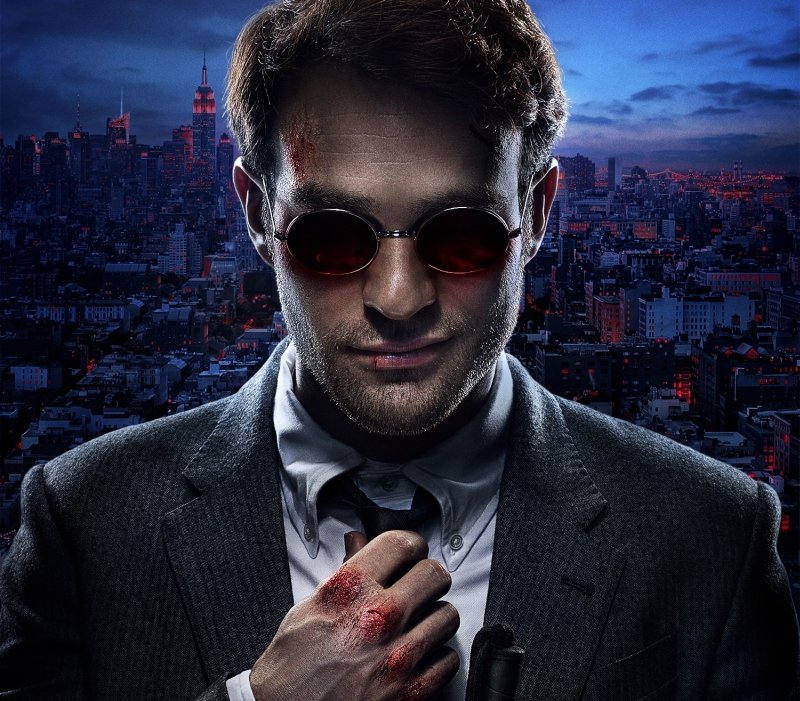 With the yet to be titled third Spider-Man film adding new characters to its plot seemingly everyday , the film’s latest casting addition has reportedly netted a certain Devil From Hell’s Kitchen into the film.

The yet to be titled third MCU Spider-Man film has provided fans a lot of exciting and unique rumors surrounding it’s ensemble cast. With characters from both Sam Raimi’s and Marc Webb’s respective Spider-Man sagas reportedly returning as well as other MCU characters joining the fray, the threequel is shaping up to be a multiverse adventure fans have never seen on the big screen before. Still, it’s hard to imagine that there aren’t still some characters that will make a surprise appearance that Kevin Feige has kept tightly under wraps. If a new report is to be believed, the third Spider-Man film may have added one more fan favorite character that fans have been clamoring for to make an appearance in the film and it’s none other than the Devil of Hell’s Kitchen.

According to a new report from ComicBook.com, the site has reportedly learned that Charlie Cox’s Matt Murdock from Marvel / Netflix’s now dormant series, Daredevil, was indeed on the set for the upcoming Marvel Studios movie and has completed filming his role for the film.

Cox is widely expected to be reprise his fan favorite role of Matt Murdock in the film alongside Tom Holland’s Peter Parker, although at this point, the report makes it unclear if it will be the same version of the character from his series on Netflix or if it’s “multiversal reboot” of the character. Due to the fact that Benedict Cumberbatch’s Doctor Strange being a major element in the film, the report notes that it’s within the realm of possibility that some major changes to Cox’s Daredevil may have been made. This report confirms a long gestating rumor that first surfaced around December when the site first revealed knowledge of Cox being in the third Spider-Man film on Friday’s Phase Zero podcast episode, furthering a report originally made by Murphy’s Multiverse in early December which Sony did not (and still hasn’t) officially commented on. Nevertheless, with Peter Parker now being a wanted criminal for “murdering” Jake Gyllenhaal’s Mysterio, Murdock’s legal services could become vital in clearing the web-slinger’s name in the MCU.

This casting news may or may not come as a surprise to fans, as Marvel Studios President Kevin Feige has certainly teased the prospect of Cox’s return through a pair of recent comments. First, Feige was recently asked by The Hollywood Reporter whether characters from the likes of Daredevil, Iron Fist, The Punisher, Luke Cage, Jessica Jones, The Defenders were finished due to Netflix deciding to move forward with them, and his teasing comments can be found down below.

“Everything is on the board, that’s one of the fun things about the comics is that characters would appear and disappear and come and go. All of it is inspiration for the future. There are some great characters and actors from those shows.”

Marvel Studios President, Kevin Feige, on the status of Marvel’s “Netflix” characters. Via The Hollywood Reporter.

Second, in a separate interview with Collider, Feige was specifically asked about the chances of Cox’s return, and the Marvel President’s comments certainly left the door the open. You can check out Feige’s comments down below.

“I look at anything that’s happened before, whether it’s our movies, whether it’s Marvel entertainment TV series, in particular, obviously the comics, video games, cartoons, all of it is available as inspiration for the future of Marvel. That’s the way that comics have worked for many years. So, we’ll see.”

Kevin Feige on the possibility of Charlie Cox’s Matt Murdock / Daredevil returning to the MCU. Via Collider.

With the rumors of Cox’s return being confirmed, fans can’t help but wonder what the future MCU holds in store for The Devil of Hell’s Kitchen beyond the third Spider-Man film. Fans were quick to fantasize about the prospect of Murdock and Jennifer Walters teaming up in the upcoming She-Hulk Disney+ series, which will presumably deal with Walter’s legal practices within the superhero section of the law.

While we don’t know when our first official look at the threequel is heading our way, the return of Cox’s Daredevil will only add to the ever growing excitement behind the third Spider-Man film’s eventual release in December of 2021. In the meantime, be sure to check out the beginning of Marvel’s multiverse saga, WandaVision, which released its first two episodes yesterday exclusively on Disney+.

Are you guys excited for Charlie Cox’s Matt Murdock / Daredevil reportedly joining the cast of the third Spider-Man film? What other Marvel-Netflix characters would you like to see make an eventual return in the MCU? As always sound off in the comment section below and remember to tune in right here at The Cultured Nerd for the latest news surrounding the Marvel Cinematic Universe.