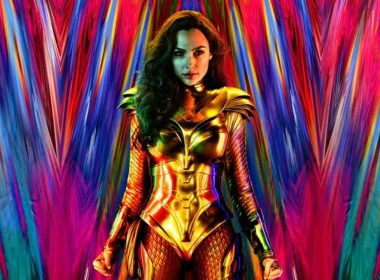 “Injustice: Gods Among Us” Ultimate Edition Temporarily Free to Download on Xbox, PS4, and PC 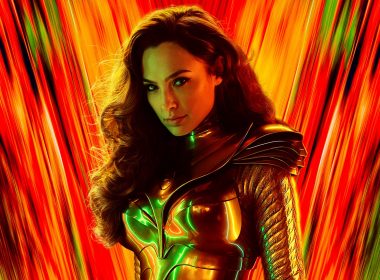 “Wonder Woman 1984” and “Tenet” see new but close release dates, as “Inception” will be shown in theaters. 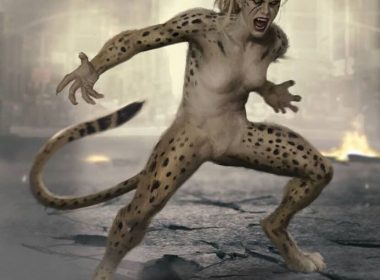 With no official look yet released for Cheetah in “Wonder Woman 1984”, here’s a visualization through promotional and fan art of Cheetah 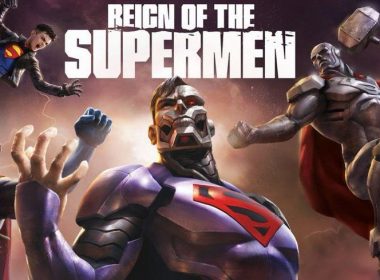 Reign of the Supermen gives us look into life without the Man of Steel. Six months after his death, how does the world respond? 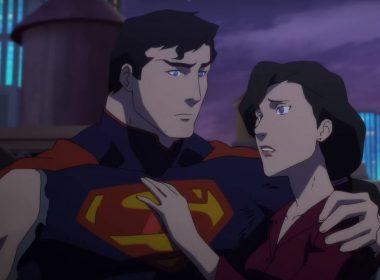 This is one of best movies in DCAU because of how well it is written and how close it stays to the source material while putting an original touch on it. 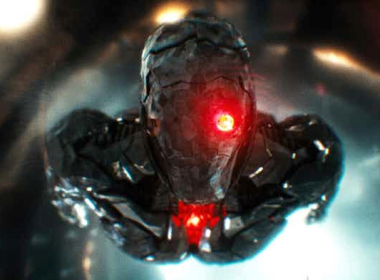 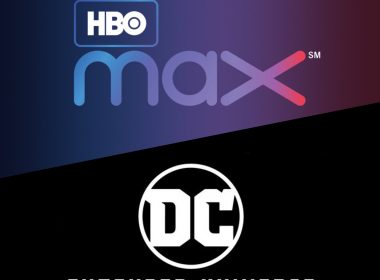 Entertainment Film & TV May 27, 2020 by TJ Bravo Comments are Disabled 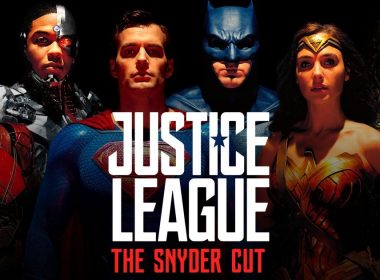 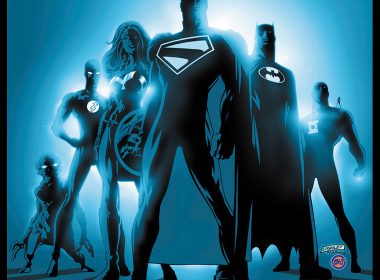 Comics Entertainment May 18, 2020 by Ben Hurley Comments are Disabled

Cast your mind back to the year 2003. Superhero movies were starting to find their footing with movies like Spider-Man(2002), Batman Begins was barely an idea in Christopher Nolan’s head, and Marvel had unveiled their line of Ultimate Comics. Ultimate Spider-Man by Brian Michael Bendis, Ultimate X-Men by Mark Millar, […]