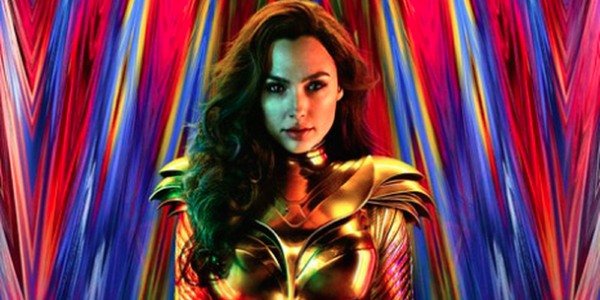 It was announced last month Wonder Woman 1984 will making it’s way to theaters as well as HBO Max on December 25th. Nothing much was given with that bit of info until today. Today WW84 director Patty Jenkins announced that the movie will be released in 4K, HDR10, and Dolby Atmos & Dolby Vision.

For those that are wondering, you will be able to stream this on HBO Max on these devices: Apple TV 4K, Amazon Fire TV Cub, Chromecast Ultra,  4K Fire TV Edition smart TVs, AT&T TV and other supported Android TV devices.