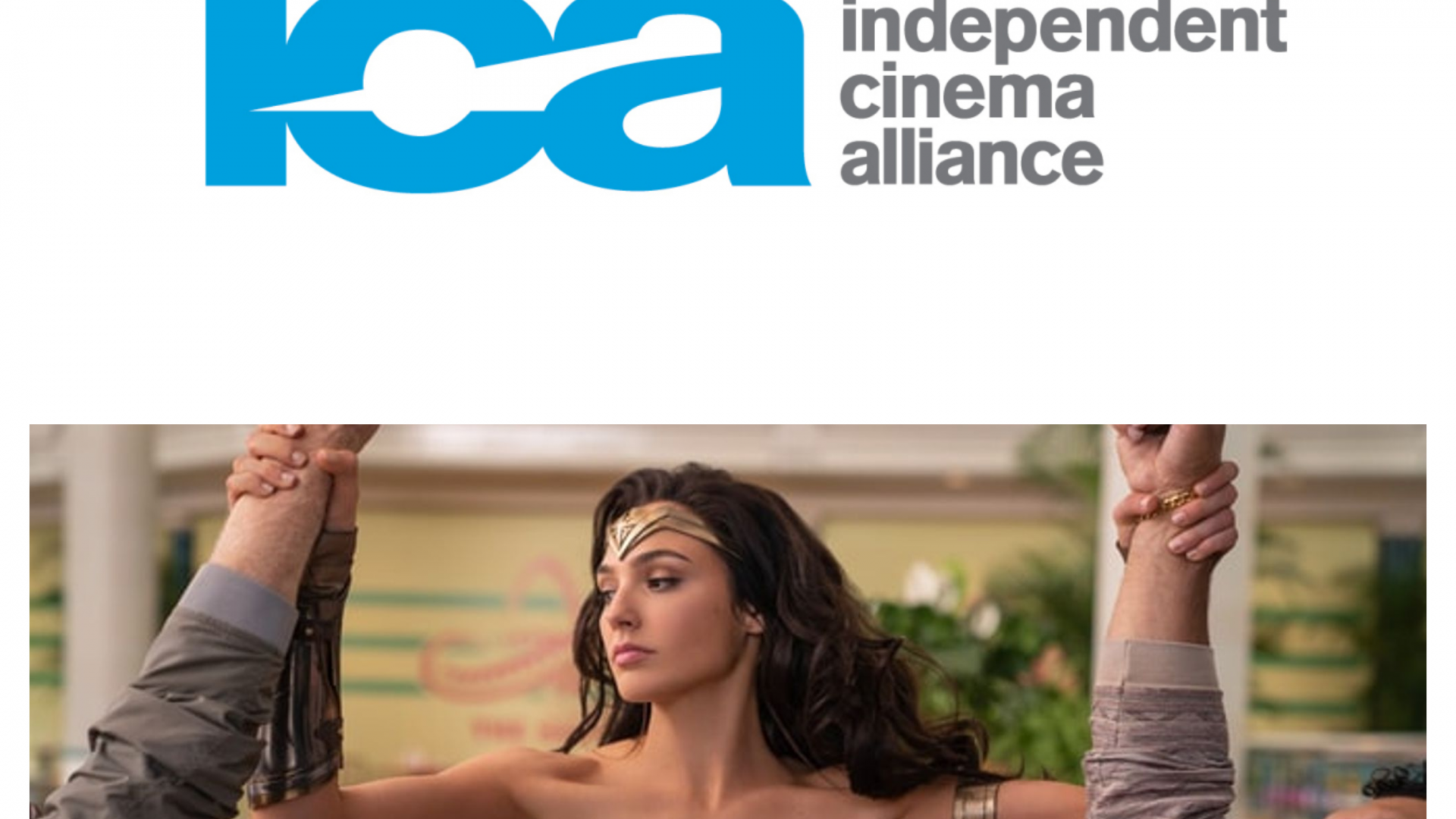 Independent Cinema Alliance shows its support for WarnerMedia’s release of ‘Wonder Woman 1984’ via HBO Max and in theatres.

It’s hard to imagine any good news coming out of Hollywood when it comes to releasing movies, whether in theatres or via streaming services, when the world is still in the midst of the COVID-19 Pandemic. In point of fact there has been an endless array of bad news these last few months, from AMC and other theatre chains dealing with financial woes, to the posturing and verbal schoolyard fights that have ensued against studios like Paramount.

Yet there is a glimmer of light in the darkness that shows how cooperation and maintaining clear communication can lead to positive action.

In the wake of AMC CEO Adam Aron showing his support for the planned Christmas Day release of ‘Wonder Woman 1984’, another movie theatre giant is standing tall with WarnerMedia.

On November 19, 2020, the Independent Cinema Alliance (ICA), which represents all indie movie theatre owners, expressed their own support.

A press release from the organization stated the following:

“The film’s ‘pandemic model’—which does not reflect a long-term, formal shift in the studio’s distribution strategies—will ensure that moviegoers across North America will see Wonder Woman in theaters and help save the day for our cinemas this Christmas.”

The ICA’s President Byron Berkley also gave a glowing statement about the entertainment giant’s plans for releasing the superhero-sequel:

“We are extremely grateful for the extraordinary and unrivaled support and leadership from our valued industry partner Warner Bros…after boldly launching the Labor Day reopening of movie theaters across the country with their release of Christopher Nolan’s Tenet, Warner Bros. has again shown their unwavering commitment to theatrical exhibition by virtually saving Christmas for our industry, keeping Wonder Woman 1984 on December 25th.”