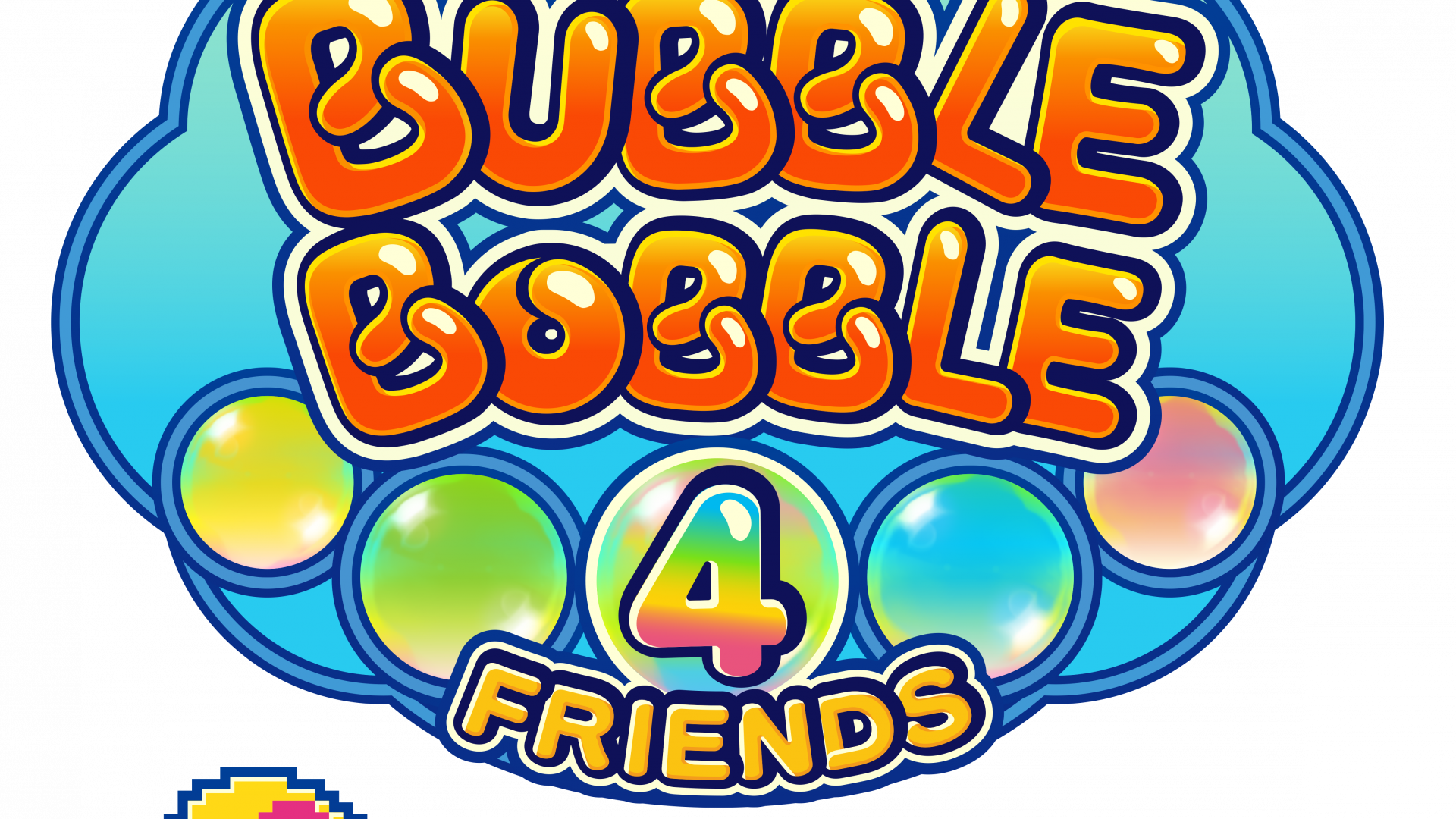 “Bubble Bobble 4 Friends: The Baron Is Back!” launched the other day on PlayStation 4 and it’s a really fun platform game to play. With it’s fun and cute animation, a fun upbeat soundtrack, it’s easy to lose track of time in this game.

Bubble Bobble 4 Friends: The Baron Is Back! launched the other day on PlayStation 4 and it’s a really fun platform game to play. With it’s fun and cute animation, a fun upbeat soundtrack, it’s easy to lose track of time in this game.

The story in Bubble Bobble 4 Friends: The Baron Is Back! isn’t the most thrilling or exciting, but it’s super easy to follow and understand. The plot doesn’t play a big part in the game; yeah it’s the reason for completing the levels, but that’s really it. Essentially, you will play as either Bubby or Bobby and you are turned into dragons that blow bubbles; that’s how you will fight against your enemies. Well, your girlfriends are kidnapped and you have to try and get them back.

The levels each provide a nice experience,but I’ll talk more about that later on. You’ll fight your way through dozens of levels with the last stage always being a boss battle. The early stages are fairly easy, but as you progress, they grow increasingly difficult. The boss battles were a lot of fun because of the extra challenges they bring to the game. Each one is a little different from the last, but that doesn’t mean they get easier.

The visuals are a nice mix of a cartoon/3-D animation that give the game a pretty aesthetic to it. One of the things that I really enjoyed about this game was that, no matter how crowded the screen got later into the game, I didn’t notice any drops in frame rate. Usually in games like this this you’ll notice that kind of stuff but not in this one, so kudos to the developers.

The controls are nice and the PS4 controller also for quick and easy access to all the animations. There aren’t any big combos to do since you only have attack your opponent with bubbles, but after each level you are given the option to equip a power up of sorts. There isn’t necessarily a double jump, but if you hold in the jump button, you will jump higher. The Square button allows you to shoot the bubbles and you can just rapidly press it and get as many bubbles as you need; if you’re using the perk that allows you to shoot bubbles further, you only have 15 of those, but they refill after each round. Overall, the controls are very responsive and have nice fluent feel that fit well with the game-play.

As I mentioned earlier, the soundtrack in the game is fun and upbeat.The soundtrack fits the game nicely and compliments the overall aesthetic the game is aiming for. The developers also paid a good amount of attention the sounds that are happening in the game. You can hear a somewhat different sound of the bubbles every time you jump on them or even pop them. Each of the games enemies also had their own unique sound; if they all had the same generic sound it would just make the game dull and boring.

With tons of levels to play through, the multiplayer option, and the classic arcade mode to play, there is a lot of replay value in this game. The fun mechanics the game is built off of will definitely want you to play more of it. Plus, there are different abilities and characters for you to use. There also a leader-board; you can always try and beat your previous score or maybe even beat one of your friends scores.

Overall, Bubble Bobble 4 Friends: The Baron Is Back! is a platform style game to play with friends. The fun soundtrack and sweet animations make this game a must have for fans of this style of game. The multiplayer option allows fro up to four people to join in and it makes the game more enjoyable.

Below you can watch the official trailer for Bubble Bobble 4 Friends: The Baron Is Back!:

TCN was provided a review copy of Bubble Bobble 4 Friends: The Baron Is Back! on PlayStation 4 for the intent of review purposes by the publisher/PR.