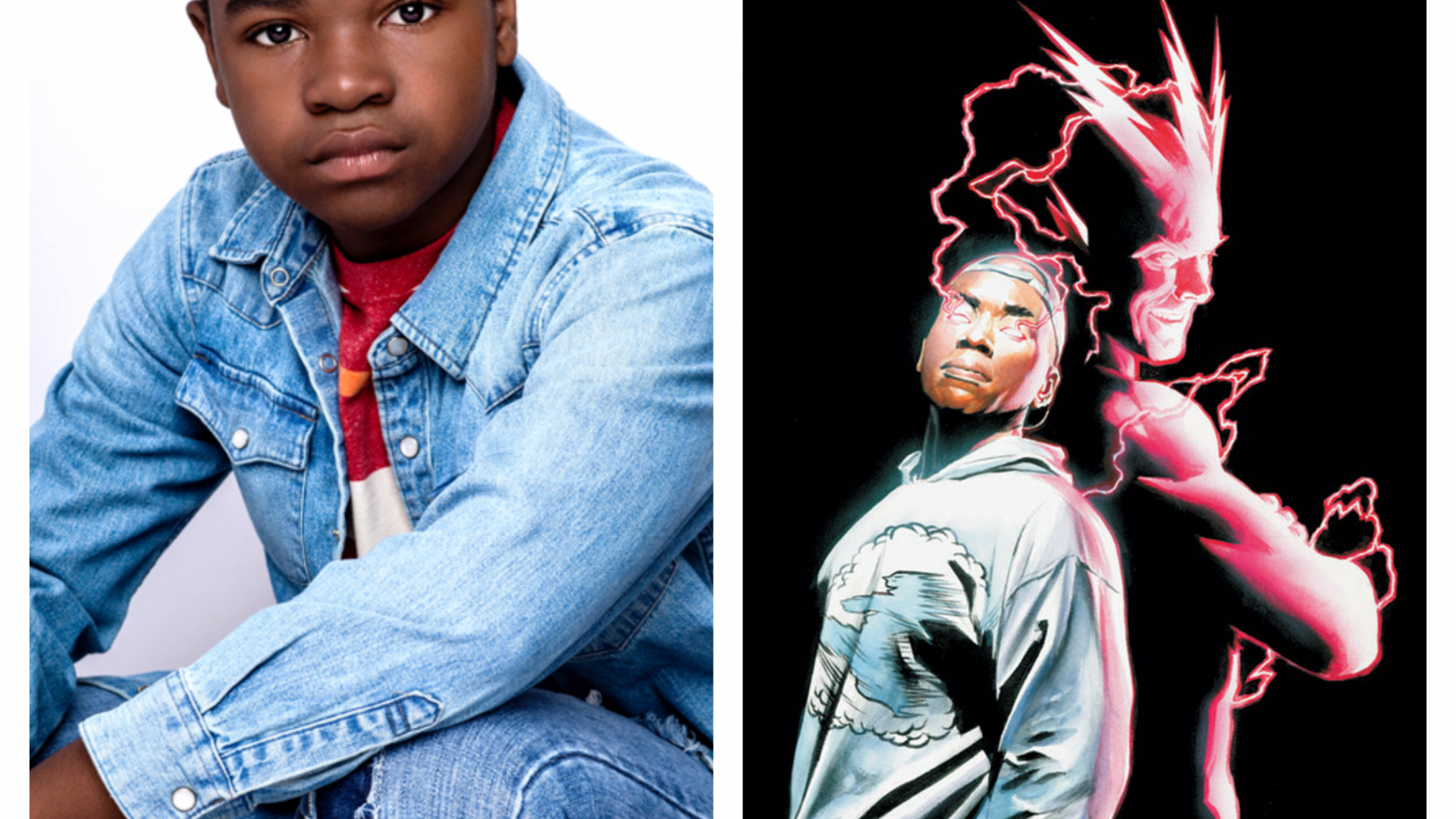 Alkoya Bruson has been cast as Jakeem Thunder for ‘Stargirl’ Season 2.

DC’s Stargirl has been making headlines of late as production Season 2 is underway. With it comes a slew of new cast members playing roles that were teased throughout the frosh-season.

Now as the sophomore season of this superhero drama epic continues filming, another character hinted at will be making his debut in the world of Stargirl and the Justice Society of America.

Alkoya Bruson, known for his roles in projects including Malibu Rescue and Tijuana Jackson, has been cast to play JSA legacy character Jakeem Thunder.

This news comes on the heels of the the casting announcement of comedian Jim Gaffigan as the voice of the all-powerful Thunderbolt.

Both characters were hinted at during the first season, along with other past members of the legendary superteam. Now for the first time ever, both Jakeem and Thunderbolt will make their live-action debut. So cool.