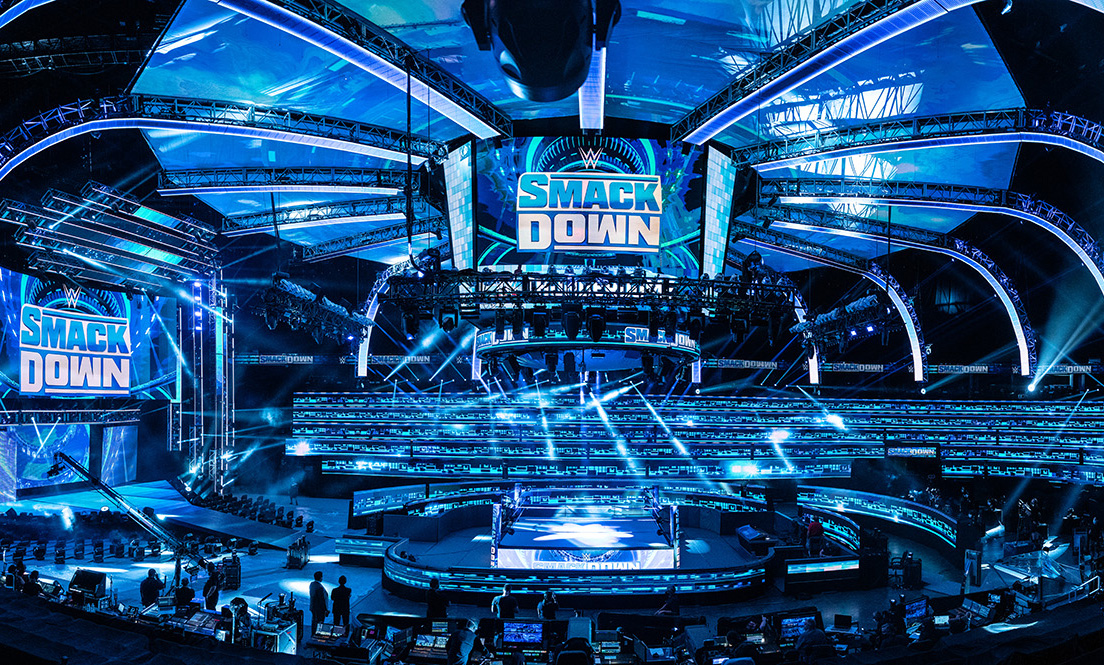 WWE announced that they will moving the famous Thunderdome to Tropicana Field, home of the Tampa Bay Rays. The move will take place on December 11th.

Since the COVID-19 Pandemic began, the professional wrestling business has been on it’s toes and has caused numerous promotions to change how they operate things. WWE seems to have been hit the hardest because they’ve had to switch locations twice already; they began using their Performance Center to host their shows until they moved everything to the Amway Center, home of the Orlando Magic, in Orlando and created the Thunderdome. The Thunderdome is really big set that features pyrotechnics, numerous row of video boards to show fans, and even drones. But with the NBA season beginning in just over month, WWE is going to have to relocate again. WWE announced that they will moving the famous Thunderdome to Tropicana Field, home of the Tampa Bay Rays. The move will take place on December 11th.

Unfortunately, fans still won’t be in attendance for these new shows. WWE’s Kevin Dunn and Matt Silverman, Tampa Bay Rays’ President, both had kind words to say about the announcement and of how excited they are to get things rolling. Dunn had this to say:

“We are proud to have reimagined the in-arena atmosphere and provide an interactive experience like nothing else in sports and entertainment with the launch of WWE ThunderDome. Our fans’ response and industry-wide recognition are both humbling and further validation of the innovative spirit and passion that exist across the entire WWE organization.”

Silverman also had a few words to say about the welcoming of the Thunderdome, this is what he had to say:

“The Tampa Bay Rays are excited to welcome WWE to Tropicana Field for this residency and shine a spotlight on the Tampa Bay area for WWE fans around the world. The ballpark will be transformed to host the spectacle of WWE ThunderDome, allowing fans to enjoy this wildly popular experience virtually.”

With Tropicana Field being a lot bigger than the Amway Center, fans could expect WWE to take it up a notch and going even bigger with the set design. Even though December 11th is a little under a month away, WWE does have one more big PPV to knock out before making the move. The upcoming Survivor Series PPV is set to be held in the Thunderdome at the Amway Center.