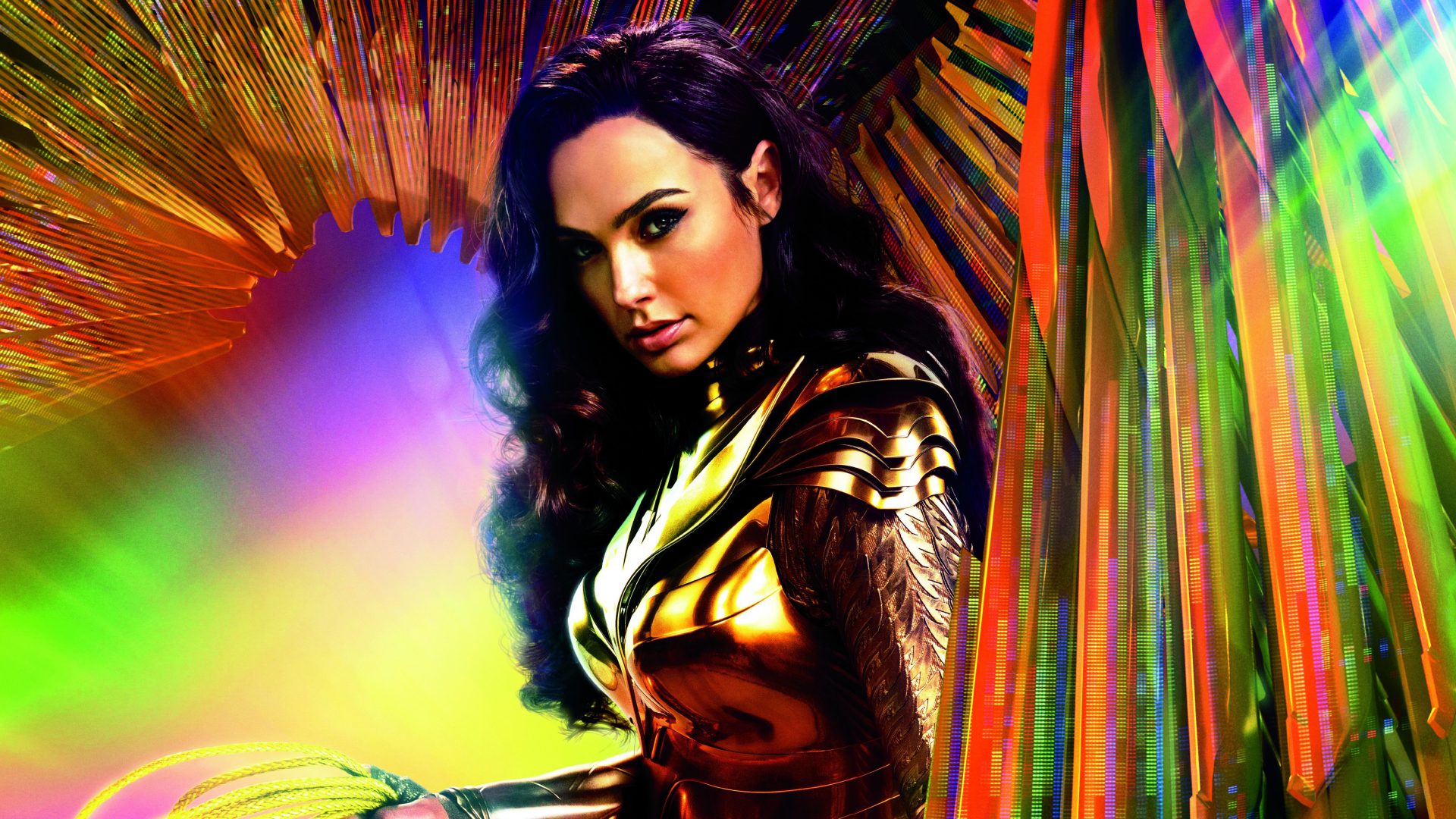 Composer Hans Zimmer shares the first track from the soundtrack for Wonder Woman 1984.

In the wake of DC Comic’s earth-shattering barrage of news that dropped on August 22nd at DC Fandome, the Internet has been awash with excitement over the coming major attractions from Warner Bros.

One of the trailers leading the charge is the latest one for Wonder Woman 1984. This trailer not only gave fans more scenes of Gal Gadot sporting the fantastic armored suit seen on posters, it also gave audiences a look at the performance we can expect from Kristen Wiig in her role as Barbara Minerva/Cheetah.

To help keep the hype train going, composer Hans Zimmer took to social media to unveil the first track from the soundtrack for the upcoming sequel.