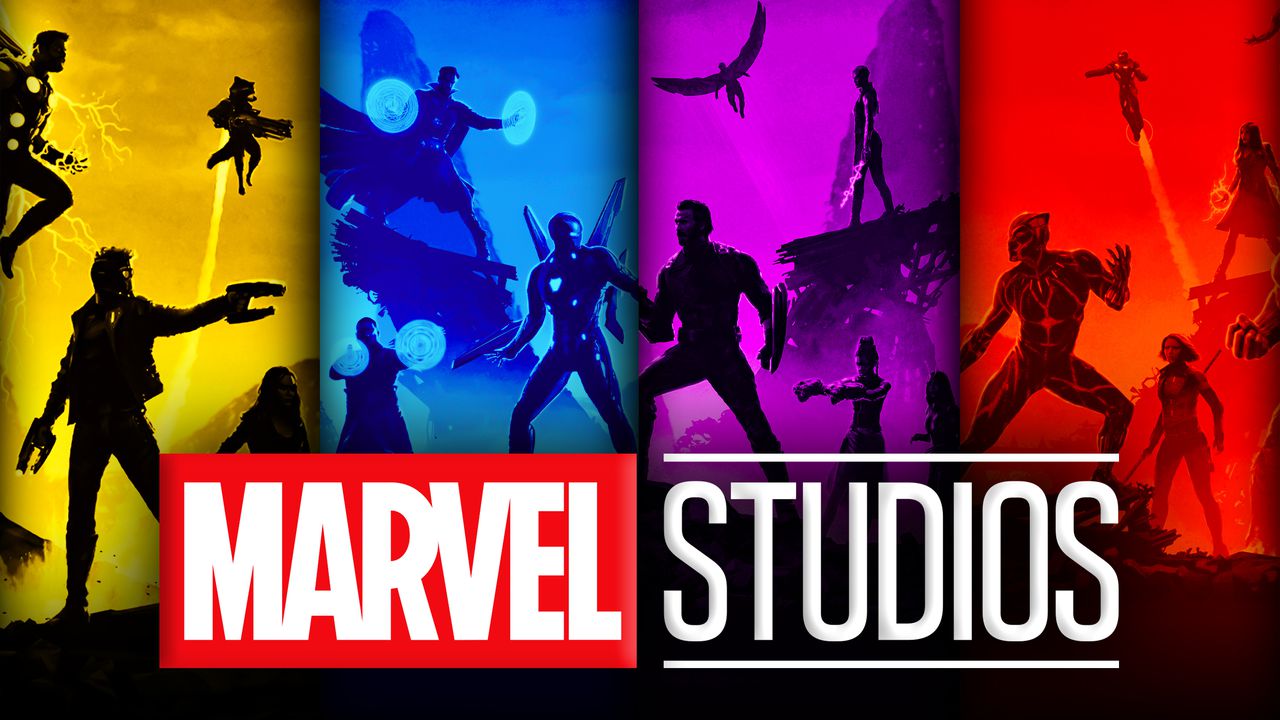 Marvel Studios announced the official release dates for their upcoming theatrical films, including GotG Vol. 3, plus a first look at the Eternals, and new titles for Captain Marvel 2 and Black Panther 2.

Early on Monday, Marvel Studios dropped a huge surprise for all their fans. They released a video celebrating the theatrical experience of their films and, potentially, celebrating all theaters that are coming back into business nationwide after the COVID-19 pandemic forced them to shut down. The pandemic also forced the studio to delay the release of these films. Nonetheless, by the end of the video, they released the updated schedule for their upcoming films, among other surprises.

In the video, fans were able to witness the first look at Chloe Zhao’s The Eternals, the new titles for the Black Panther and Captain Marvel sequels, and the confirmed release dates for all films including, Ant-Man and the Wasp: Quantumania and James Gunn’s Guardians of the Galaxy Vol.3. You can check out the video below:

The following are the official logos and updated release dates for Phase 4 films of the Marvel Cinematic Universe:

The first half of the video is mostly composed of the theatrical experience of the fans, accompanied by the voice of the great Stan Lee. Afterwards, we dive deep into the future of the MCU. Fans have already witnessed the trailers for the first two films to arrive into theaters, Black Widow and Shang-Chi and the Legend of the Ten Rings. This video just confirmed their release dates of July 9, 2021 and September 3, 2021, respectively. Afterwards, we witnessed the first look of the superhero ensemble, The Eternals which is directed by this year’s Best Director Academy Award winner, Chloe Zhao. The film will land into theaters on November 5, 2021 and it is believed fans should expect some type of teaser or trailer soon.

That was the only new footage offered by the video. After, it confirmed the release dates for Spider-Man: No Way Home (December 17, 2021), Doctor Strange in the Multiverse of Madness (March 25, 2021), and Thor: Love and Thunder (May 6, 2021). These three films are currently filming in Atlanta, London, and Australia, respectively.

The official titles for the Black Panther and Captain Marvel sequels were revealed. Black Panther: Wakanda Forever will release on July 8, 2022 and it will focus on the continuation on the journey of Wakanda and its people, and how they will address the loss of Chadwick Boseman’s T’Challa. Captain Marvel 2 has officially been named The Marvels which gives the hint of both Ms. Marvel and Monica Rambeau playing a crucial part of the story. That film will fly into theaters on November 11, 2022.

Ant-Man and the Wasp: Quantumania and James Gunn’s Guardians of the Galaxy Vol.3. were finally given release dates. The third installment of each trilogy will release on February 17, 2023 and May 5, 2023, respectively. The Guardians’ inclusion was a major surprise since any details on the film had not been confirmed officially before this. Marvel announced the Christmas Special for Disney+, last year and that production was going to take place simultaneously with Vol.3.

The video ended with no release date nor details, but a reminder of the studio’s upcoming adaptation of the Fantastic Four, directed by Jon Watts. It seems that it will be released either in 2023 or 2024. Should fans expect any news on the film? That shall remain to be seen.

What film are you most excited to see in theaters? Comment below and stay tuned to The Cultured Nerd for more updates.