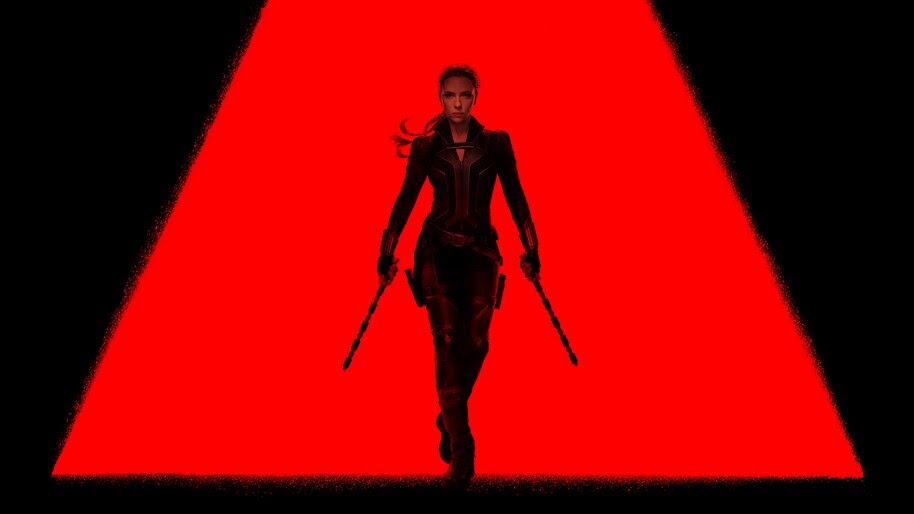 Marvel Studios’s upcoming film released a new trailer/special look Monday, with a better grasp of what to expect from Black Widow’s story.

Marvel Studios’s upcoming film released a new trailer/special look Monday, and this time around, we’re getting a better grasp of what to expect from Black Widow’s story.

The new trailer better explains where Black Widow stands in the timeline of the MCU, as Natasha explains to Red Room “sister” Yelena Belova that she’s on the run for trying to do the right thing. This is, of course, referencing the events of Captain America: Civil War, in which Romanoff turned against Iron Man’s team, allied with the government, to help Steve and Bucky escape the airport battle in Germany.

The antagonist Taskmaster is more prominent in this special look than he was in the first trailer, as we see him wield his iconic sword and shield against Natasha. Still, the villain appears only briefly in the trailer, and his role in the film remains mysterious. We also learn “new enemies” and “a new world of widows” will face off against Natasha and her allies, which would explain the “unfinished business” she is referring to.