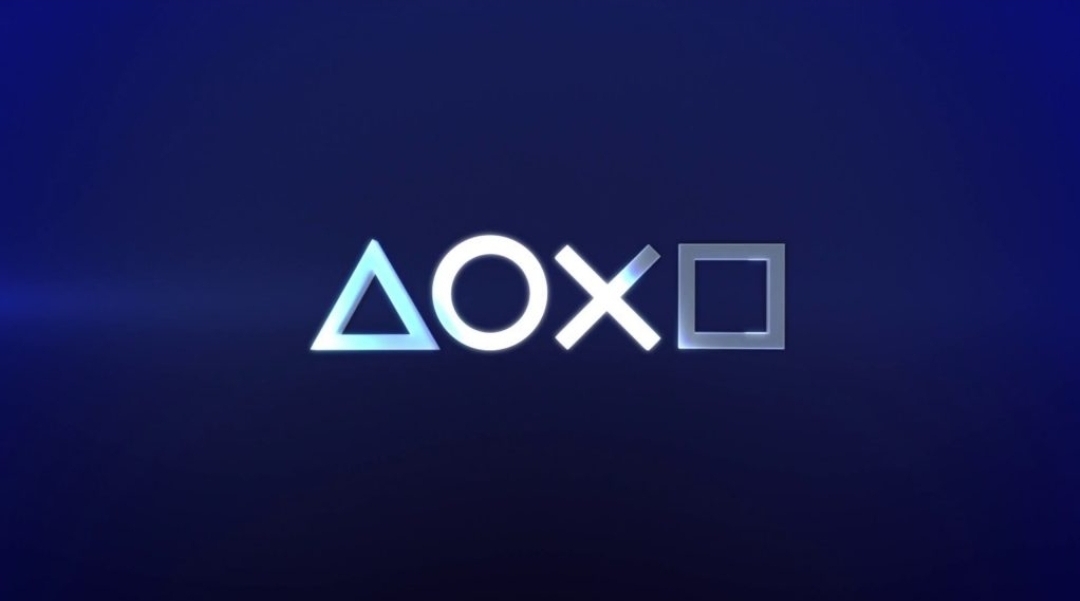 Details around Sony’s newest console have been up in the air recently. Until now, we have been getting drips and drabs, but here is the downpour.

The leak states that the PS5 Reveal Event will be on Feb 5th 2020 at Sony Hall, NYC.

This is a huge event and will give away many of the PS5’s details including:

Alongside this, there will be talks from third parties and indie publishers, as well as announcements for PS5 exclusives.

The slogan for the PS5 will be:

The GPU will be boosted to 10 terflops instead of the previously reported 9.2 teraflops.

The PS5 will have heavy emphasis on PS Now, giving consumers a 3 month trial out the box.

As expected, remote play is returning.

There will be just a single model at launch (no slim or pro), comparable to the Xbox Series X.

DualShock 4 controllers, PSVR, and other PS4 accessories will be forwards compatible on the console as well, making it easy for existing PS4 users to transition to the PS5 as well.