55 mins ago
Star Wars: Andor brings in Ewan McGregor to reprise his role as Obi-Wan Kenobi
17 hours ago
Michael B. Jordan Lights-Up “Without Remorse” Trailer in Upcoming Tom Clancy Adaptation from Amazon
17 hours ago
Zack Snyder To Receive First Ever Valiant Award From The Hollywood Critics Association
22 hours ago
“Song in the Rain” announced for PlayStation VR, Oculus Rift and Quest
23 hours ago
“Doom 3 VR Edition” arrives March 29th for PlayStation VR
1 day ago
The CW Renews ‘Superman & Lois’ For A Second Season 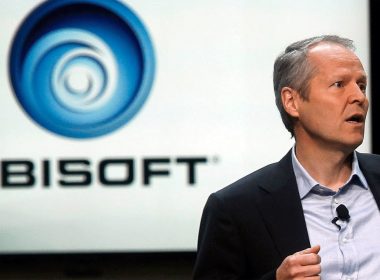 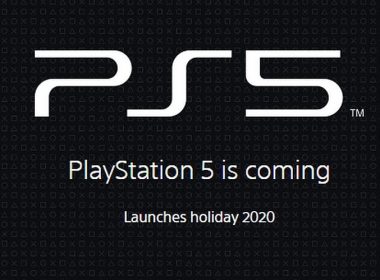 In Sony’s recent third quarter earnings call, Sony’s chief financial officer, Hiroki Totoki, suggested that the price point for the new console would be 100% based on what Microsoft reveals their next Xbox to be. 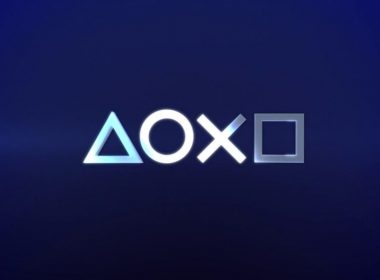 The end of an era. The Playstation 2 Retires

It’s hard to believe, but it’s been almost 13 years since the Playstation 2 released, and production has been going non stop on it…until now. Famitsu reports that new PS2 consoles will no longer ship to retailers in Japan, meaning that once the current inventory is sold, they will be […]