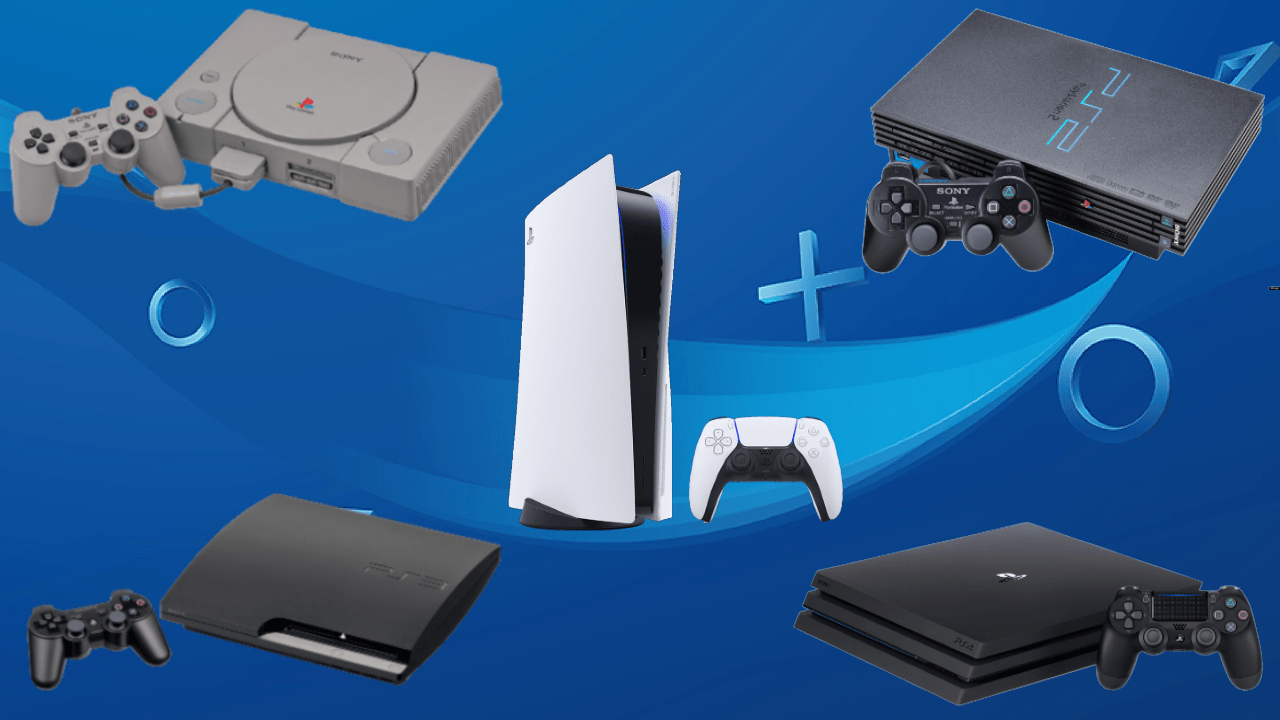 The gaming giant is gearing up for some big changes. A Redditor just uncovered PlayStation’s newest patent, which appears to paint a picture of possible trophies, and the fan-favored feature, backward-compatibility.

The gaming giant is gearing up for some big changes. A Redditor just uncovered PlayStation‘s newest patent, which appears to paint a picture of possible trophies, and the fan-favored feature, backward-compatibility. The news comes fresh off the heels of the company’s rumored announcement to shut down older PSN stores for the PS3, Vita, and PSP, signaling big surprises are surely in-store for gamers worldwide.

The patent’s fine details are full of interesting information. The electronic game‘s advantages have seemingly made it possible for a digital means of “comparing a memory value of the emulated game to a predetermined value and assigning the one or more trophies to the user based on the detected trophy trigger.” In layman’s terms, PSN would be the gateway for PlayStation to update your favorite PS1 and PS2 games with their own exclusive trophies. With over 5,000 titles to choose from, achievement hunters should begin bracing for some highly rewarding work.

Perhaps the most notable addition might manifest itself in the form of physical prizes. It appears that some cult classics might reward the most hardcore players with tantalizing treats such as t-shirts for revisiting the beloved games. The network would roll out the notifications by “transmitting an electronic trophy or sending a notification that a physical award,” should the update actually see the light of day. What’s more, the move might infer that PlayStation’s specific attention on their classic hits could reinvigorate talks for backward-compatibility.

PlayStation Now‘s services could easily have served as a testing-ground for player interest in retro titles. Digital PS2 and PS1 titles have been available for stream-based play on the service for some time, but certain issues have kept the company from diving head-first into full backward-compatible gameplay. The PS3 itself is to blame here, as the system’s hardware is different enough from its other console family members to keep the bridge from being built. Time will tell, but the patent possibly suggests that PlayStation plans to begin the titanic construction project.

Are you excited for the patent? Which game would you play or replay first? Let us know in the comments!