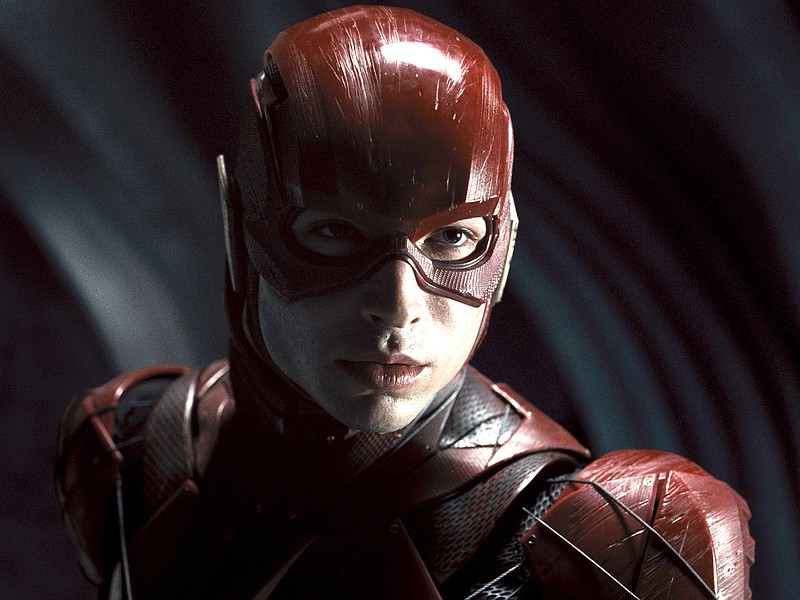 As fans continue to revel in the glory of Zack Snyder’s Justice League, details about other DC films in the works have begun to trickle out. This includes casting for Ezra Miller‘s upcoming The Flash movie.

Office Space‘s Ron Livingston has joined the cast as Barry Allen‘s father, Henry Allen, replacing Billy Crudup‘s role from Zack Snyder’s Justice League. As previously reported, Crudup sadly had to depart the project due to schedule conflicts filming Apple TV+’s The Morning Show, but was rumored to have simply been written out of the script. Fans of Justice League had hoped Crudup’s schedule would clear and allow him to reprise his role opposite Miller’s Barry, however, Warner Bros. appears to be moving ahead without Crudup.

Also joining the ever growing cast is newcomer Ian Loh, tapped to play a young Barry Allen, presumably appearing in flashbacks alongside Livingston and the recently added Maribel Verdú, who will portray Barry’s mother, Nora. Alongside the Allen family, two undisclosed roles have been cast with Derry Girls‘s Saoirse-Monica Jackson and internet personality Rudy Mancuso.

The cast for Flash has been in flux recently, with new casting additions such as Sasha Calle joining as Supergirl, as well as others departing, such as the aforementioned Crudup and now Michael Keaton‘s uncertainty about reprising his Batman role.