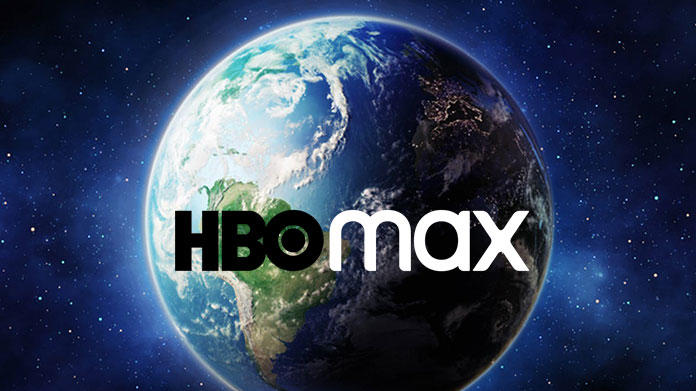 HBO Max and DC are coming for everything. Next up: International Expansion.

After WarnerMedia‘s shocking announcement that their 2021 films will be simultaneously released theatrically and on HBO Max, they could have a new ace under their sleeves. HBO‘s Chief Content Officer, Casey Bloys, recently stated in an interview what HBO Max’s strategy could be when it comes to expanding towards international markets. WarnerMedia has considered duplicating the success of one of the biggest streamers and their regional productions.

Netflix produces original content for specific regions. The projects are filmed and released in that specific country. If it succeeds, the film or series gets distributed internationally to different markets. This strategy has been crucial for Netflix’s global expansion with shows like Dark (produced in Germany), Money Heist, Elite (both produced in Spain), and Club De Cuervos (produced in Mexico). Those shows became hits in other countries, especially the U.S. Now, HBO Max could be planing to replicate the same methods with one of their biggest intellectual properties, DC Comics.

During the Web Summit event, Bloys expressed the following:

“We’re also going to work to see DC content in other countries outside of the U.S. One of the big themes of bringing HBO Max together was breaking down the silos between HBO, Warner Bros, and TBS, and TNT. I’d say one other silo was international. One of the things that we’re going to do with Max is that all of our international productions will eventually live on Max and we’re going to do a much better job of coordinating between all of the folks programming in Europe, Latin America and Asia so if there’s anything that we’re developing that has real cross-border appeal, we’ll be able to highlight that,”

WarnerMedia has already picked up a slate of shows from DC Universe, including Titans, Doom Patrol, and Harley Quinn, for the streaming service. HBO Max is also producing originals like James Gunn‘s The Suicide Squad spin-off, Peacemaker, and Matt Reeves’ The Batman spin-off/prequel focused on Gotham PD.

It will be interesting for fans around the world to follow WarnerMedia’s plan for expansion of the streaming service, and to see which iteration of DC characters would different regions get.

What specific character would you like to see in an internationally-produced film/series? Comment below and stay tuned to The Cultured Nerd for more updates.