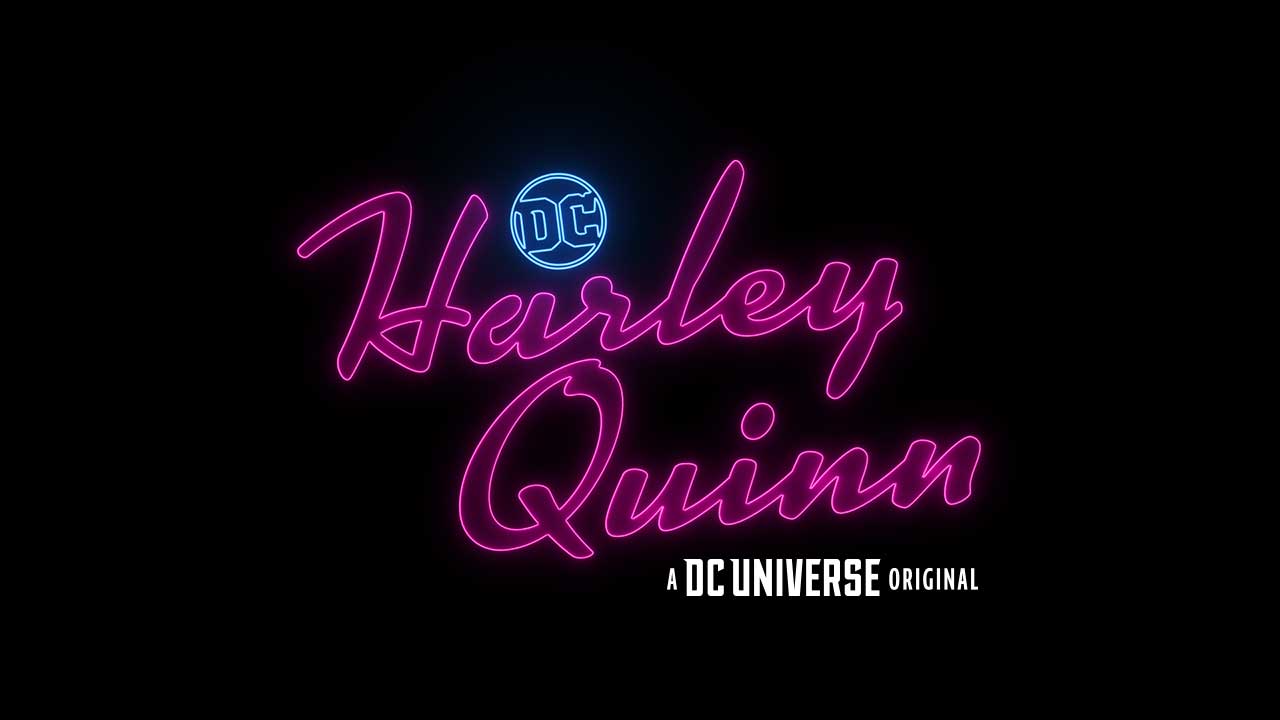 The wait is now over since the show runners have confirmed Harley Quinn will return for a 3rd season on HBO Max.

DCFANDOME brought with it a plethora of details regarding a great many DC properties. There were many who noticed that details regarding a 3rd season for the hit show Harley Quinn was not one of them. The wait is now over since the show runners Patrick Schumacker and Justin Halpern have confirmed Harley Quinn will return for a 3rd season on HBO Max.

While the confirmation of the third season is great news there is still a lot of work to be done according to Schumacker who said,

“We have to fill out the writing staff. Fortunately, quite a few of the writers that were with us for Seasons 1 and 2 are available still, possibly to their chagrin but we are going to be looking for new voices for this season because we will have holes to fill, and new points of view that we will be looking for specifically moving forward. I think that’s the immediate step is solidifying who our staff is going to be moving forward.”

Many fans were looking forward to the next season with the way the last season ended. [WARNING- Potential Spoilers Ahead].

When the creators spoke about what season three might be many questions came into play regarding the Poison Ivy/Harley Quinn relationship that was realized in the season finale. During a SYFY interview Halpern said,

“We don’t want to do a third season where it feels like the stakes are [whether] Harley and Ivy stay together.’ It’s much more interesting to do a show about how you navigate these very different personalities being in a relationship. And what are the fun things that can come out of that? What are the outside influences that can make that relationship tough but without the stakes being, ‘Are they going to break up? Are they not?’ So yeah, if there’s a third season, which I hope there will be, the stakes will not be, ‘Are Harley and Ivy going to stay together?’ They’re a couple.”

Currently there is no confirmed release date for season 3 of Harley Quinn. The producers remain hopeful that the show’s third season will be ready prior to the end of 2021 exclusively on HBO Max.