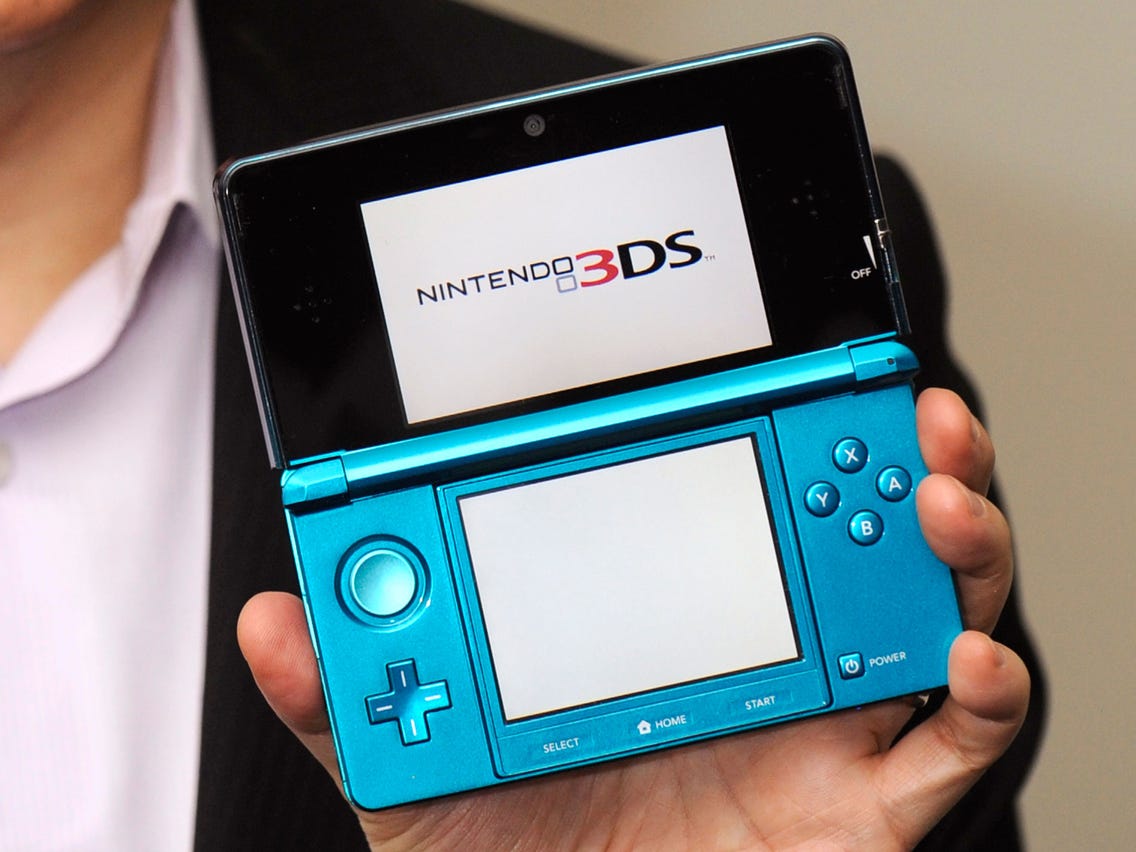 Nintendo has stopped production of the 3DS.

It seems that one of the most successful handheld consoles in gaming history has finally reached the end of its lifespan. The Nintendo 3DS has been discontinued by Nintendo, along with all of the iterations that have been released over the years.

On Nintendo’s Japanese website, the listings for every model of the popular console now include the phrase “out of production” with a message also on the site declaring production ceased. The site’s United States counterpart contains no obvious references to the 3DS outside of a technical support link. Nintendo made these changes so quietly that nobody knows exactly when they were made.

With over 75 million sales worldwide, the 3-dimensional handheld brought fans plenty of quality titles throughout its 9-year run. Although it lost some popularity when the smash hit mobile/home console hybrid Nintendo Switch arrived on store shelves, the 3DS had a lot of dedicated followers and still carries them to this day. From a rough beginning to becoming a flagship console for Nintendo, the 3DS lived through both adversity and triumphs to hold some of the best Nintendo games of the decade.

Nintendo will shift gears to work on exclusively the Switch now, as it conveniently covers both the handheld and home console markets. As exciting as the Switch is for the future of gaming, it still is a bit sad to see a part of Nintendo’s history start to fade away.