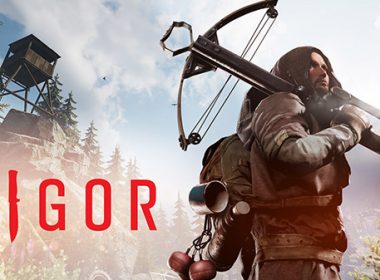 “Vigor” Is Out Now On Nintendo Switch, PlayStation 4, and Xbox One.

Vigor is out now and the best part is that is it free-to-play on all platforms. Game developer Bohemia Interactive has announced the looter shooter has finally made it’s way to the Nintendo Switch. 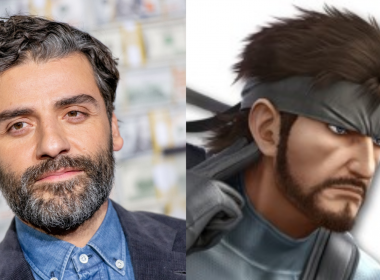 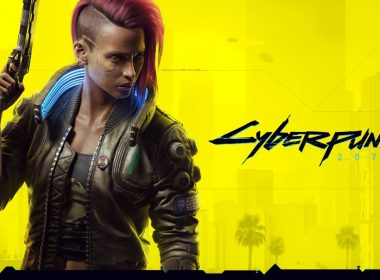 Global Release Times For “Cyberpunk 2077” Have Been Revealed

Cyberpunk 2077″is almost here…finally. After multiple delays and setbacks, gamers who have been waiting so long for the game will be able to visit Night City next week. 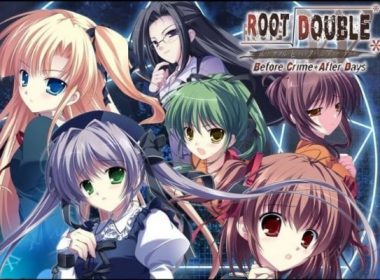 “Root Double: Before Crime * After Days” is a unique game that relies heavily on it’s well developed plot and the other ways it gets the player involved. 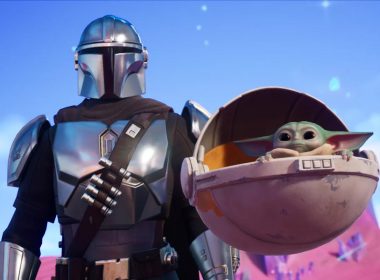 Drop into Fortnite’s Season 5 content, focused on all things Mandalorian. With a Battle Pass and a keen eye, learn how to claim your own Beskar armor and more today! 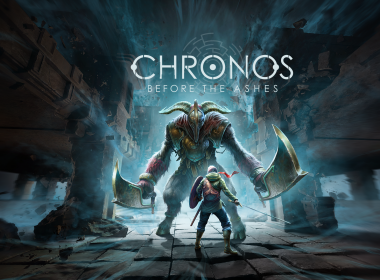 [Review] Chronos: Before The Ashes

Chronos: Before The Ashes is a Souls-like action RPG developed by THQ Nordic and Gunfire Games. CBTA, is a prequel to 2019’s Remnant: From The Ashes. The game itself is an overhaul of the VR game simply titled “Chronos” which was released in 2016. CBTA released yesterday for 30 USD, […]

Chronos: Before the Ashes Preview 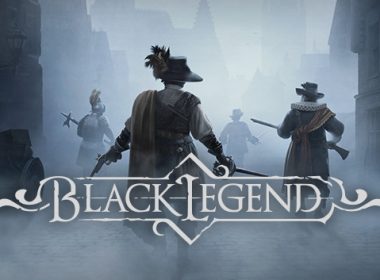 Black Legend is a turn-based RPG developed by Warcave. The game demo was recently showcased at the Steam Game Festival: Autumn Edition and received a lot of good feedback. Since then, the demo has been made widely available. 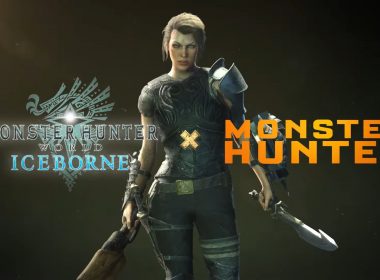 Beginning on December 4th, players who have Monster Hunter World: Iceborne expansion will be able to get an exclusive character content from the upcoming Monster Hunter movie. According To A Recent Leak, Next Year’s Pokémon Game Could Possibly Be A Remake

A possible remake of a mainline Pokémon game could be coming in 2021, according to a recent leak.