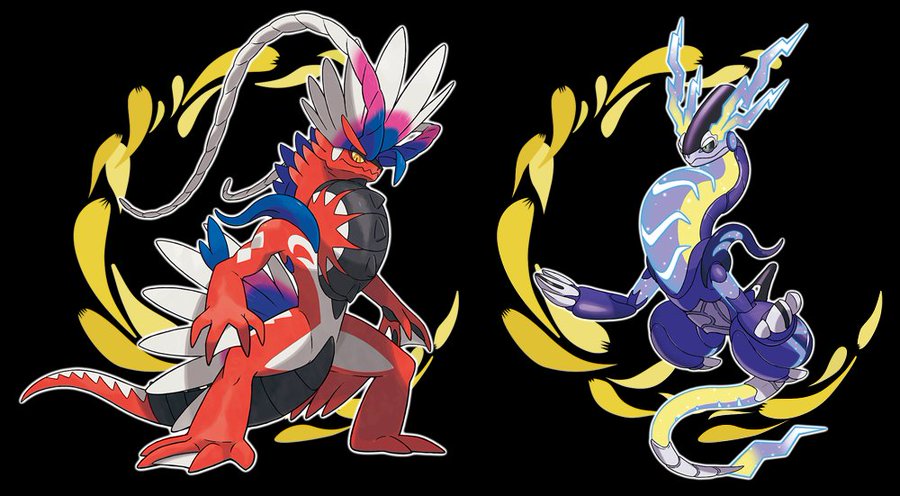 The Pokémon Company released a second trailer for the next installment in the Pokémon franchise, Pokémon Scarlet & Pokémon Violet.

In this trailer, more details and information were unveiled. For the first time in franchise history, four (4) player co-op has now been implemented. Another notable milestone twist is the fact that there are version exclusive professors. Professor Sada (left) and Professor Turo (Right) will be guiding trainers across the globe depending on which version of the game they choose.

In addition to the little twists that will truly change the game as the mainline franchise shifts its initial direction, players will face their new rival Nemona and get a glance at new Pokémon such as the newcomer electric type Pawmi, Lechonk, and Smoliv.