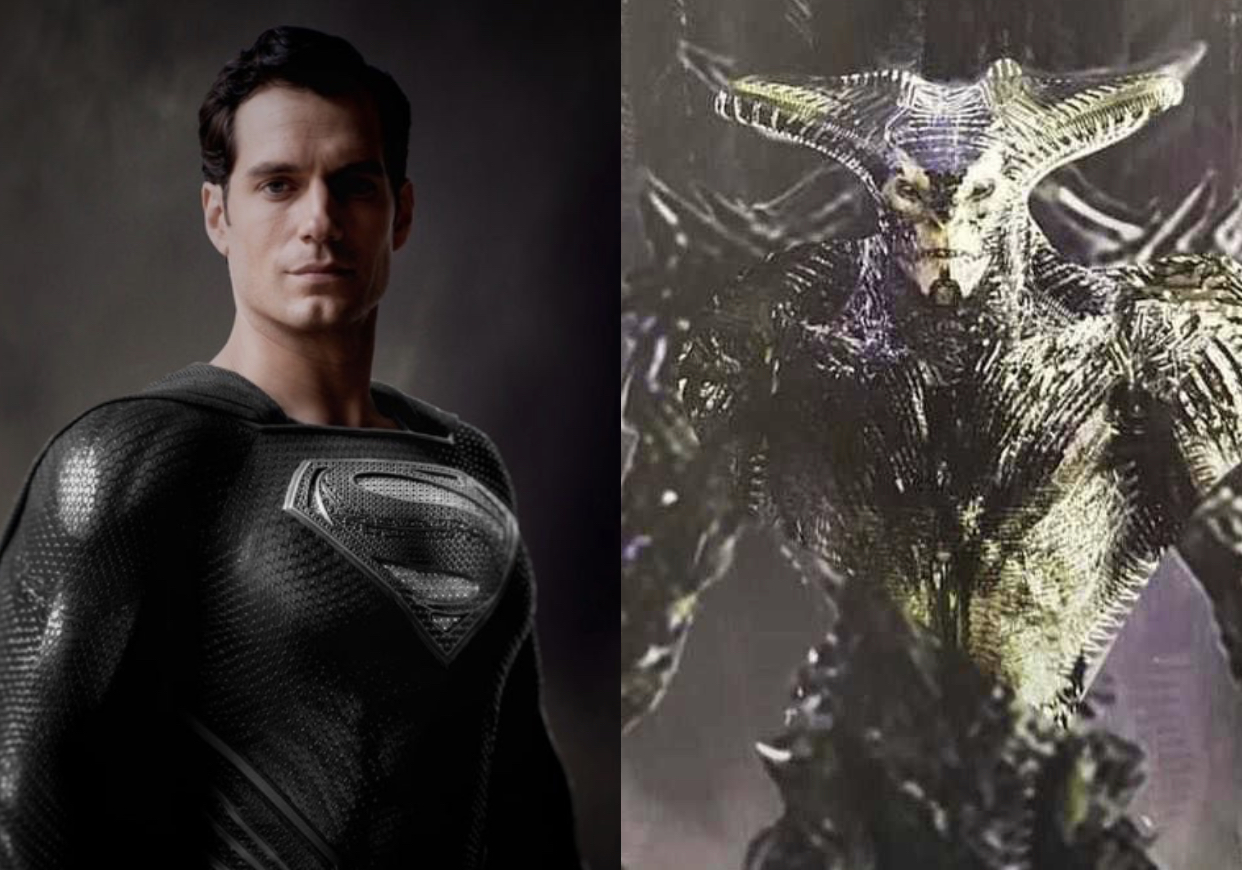 Word on the street is that members of the VFX studio, Zoic Studios, have been tapped by The Stone Quarry to complete remaining VFX work for Zack Snyder’s Justice League and David Ayer’s Suicide Squad director cuts.

A PR representative with Zoic Studios has contacted TCN regarding this article and indicated that it is normally their policy to not release information regarding their work or partnerships ahead of the studio or client, however, they did indicate that the rumors of their involvement in the project the following report is inaccurate by their standards.

This news comes following the huge announcement Wednesday that Zack Snyder’s cut of Justice League would be hitting HBO Max in 2021. Many changes are needed in order to complete Snyder’s vision, and Zoic Studios will be working on some of the VFX. Their contributions include adjustments to Superman’s iconic black suit and specifically was told the cape would have some specific attention and the reversion of Steppenwolf and the parademons to their original appearances. Zoic is expecting this will take them approximately three months of work to complete—reshoots not included. Zoic is one of multiple prominent VFX studios who will be working on the Snyder Cut, reportedly including Weta, Scanline, Rodeo, and DNEG.

We can also report that David Ayer is indeed getting his Ayer Cut, the original version of Suicide Squad. Going under the production name “Ayerwolf,” the film will feature Enchantress’s original plot with the mother boxes and Apokoliptians, as well as the deal she made with Joker in the third act. Ayer’s Suicide Squad will pave the way for Steppenwolf’s arrival in Snyder’s Justice League. Zoic Studios has also been hired for VFX on Ayer’s Suicide Squad; they expect their work on this film to take approximately nine months.

Stay tuned for more news on the Snyder Cut and Ayer Cut as they develop.