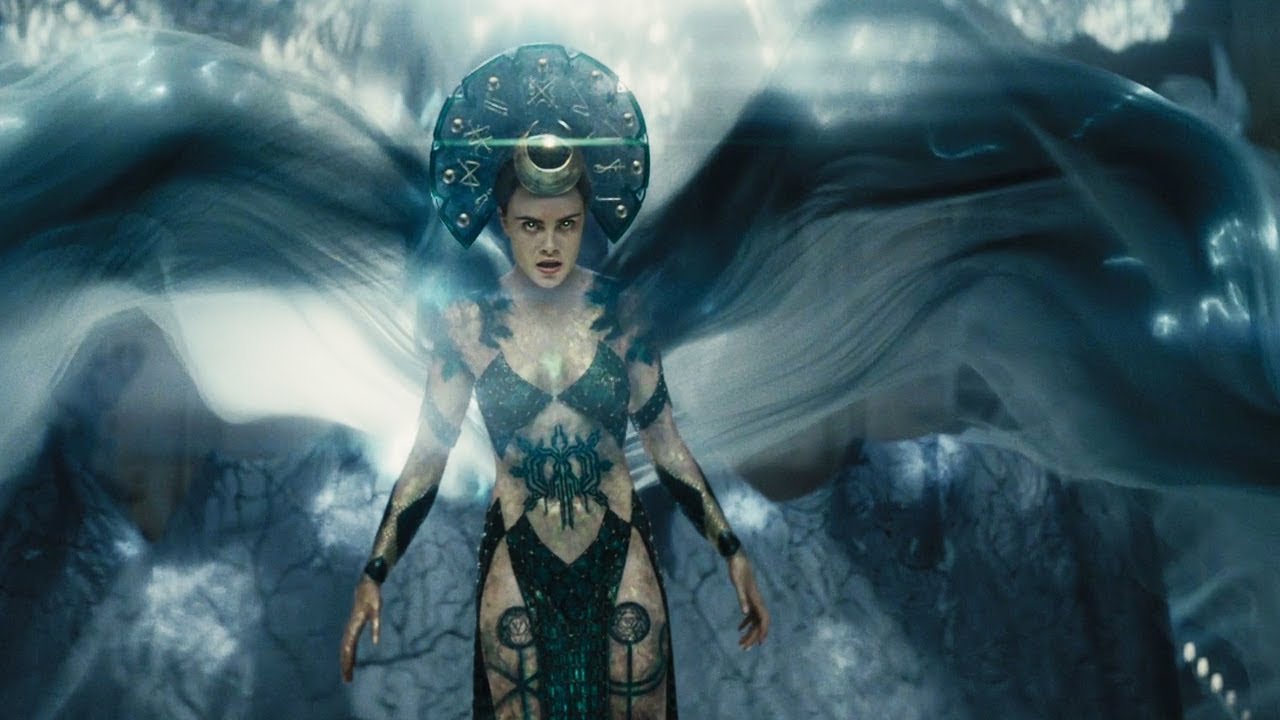 The “Suicide Squad” director David Ayer explained the movie’s antagonist Enchantress was originally in kahoots with the Apokoliptians.

The Suicide Squad director David Ayer posted via Twitter on Saturday afternoon that the movie’s antagonist Enchantress was originally in kahoots with the Apokoliptians.

The tweet in question was in response to a fan saying he didn’t like the idea of the villain’s machine in the movie. Ayer explained that before the decision was made for Enchantress to build her machine in the final cut of the film, she was instead going to build a boom tube through the use of a motherbox.

This narrative choice would not only offer up a much less cliche motivation for the scheme of the antagonist, but also better connect the film to Snyder’s Justice League the following year. Unfortunately, the motherbox concept was removed late in the production process for unknown reasons, and the machine was used instead in order to keep the stakes raised.

Ayer has since left the Suicide Squad franchise. James Gunn will be directing the next film featuring the team of villains, which is expected to release August 6, 2021.