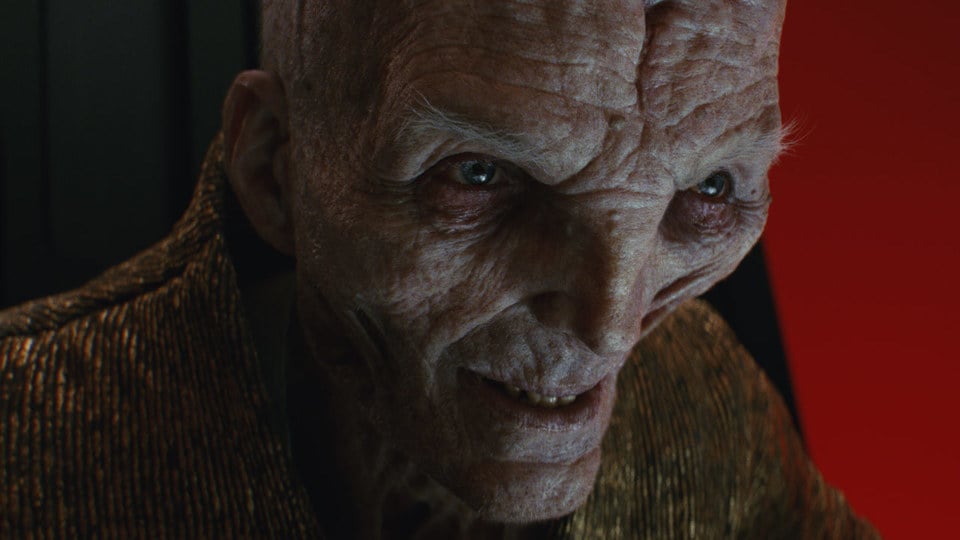 The Rise of Skywalker co-writer Chris Terrio has recently discussed that the decision to kill off Supreme Leader Snoke in The Last Jedi was the most challenging roadblock in writing the Episode IX, concerning Kylo Ren’s character specifically.

Speaking to Awards Daily, Terrio elaborated on the problem. The plan Abrams had set up in The Force Awakens was to have Kylo be torn between light and dark throughout the trilogy, but Snoke’s death complicated his character arc.

“J.J. and I felt we needed to find a way in which he could be redeemed, and that gets tricky at the end of Episode VIII because Snoke is gone. The biggest bad guy in the galaxy at that moment seemingly is Kylo Ren.”

With no villain for Rey and the eventually redeemed Ben Solo to fight in the finale to the Skywalker Saga, Terrio and Abrams had to look at who could be behind everything throughout the story of the sequel trilogy. The final idea was to make the big bad an “old evil that didn’t die.”

Colin Treverrow, original director of the film before Abrams took the director’s chair, said that Palpatine was not part of the narrative when he was attached to the film. However, Terrio implied that Palpatine was in the cards before he was officially written into Episode IX, saying that Palpatine “was certainly discussed and was discussed before [he] ever came on [the project].”

Terrio also went on to explain how bringing back Palpatine ties up the saga in a way that makes sense.

“Ren and his devotion to the idea of his grandfather. The voice that he’s always heard in his head. The certain similarities between Snoke and Palpatine. The intention was that, by the time you get to Episode IX, you realize there were real reasons this is all happening. It all shows how this story is being fought cyclically through the series.”

Star Wars Episode IX: The Rise of Skywalker is in theaters now.