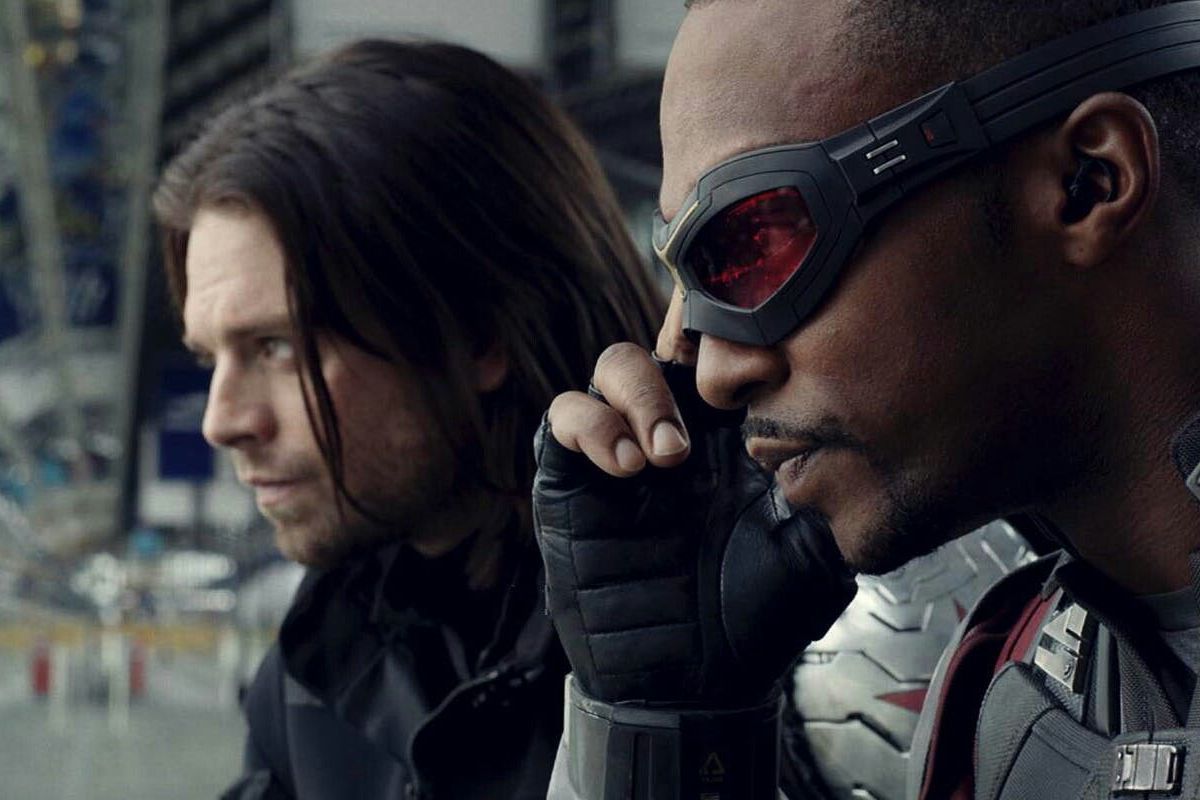 The Falcon and the Winter Soldier will be Marvel Studios’ first crack at a television series. It’s not coming until Late 2020, but it promises to be just as grand as the films.

At CCXP, Marvel head Kevin Feige talked about what to expect with the upcoming show.

“We saw Old Man Cap hand that shield to Sam Wilson at the end of [Endgame], and the question is, what did he do with it next,” said Feige. “What does it mean for Sam Wilson and that shield? That’s a big responsibility, and that’s very much what the show focuses on and is about.”

It’s been rumored for a while that Falcon or Winter Soldier would replace Steve Rogers as the new Captain America. Since Steve chose Sam, rather than Bucky, it seems like Falcon will take on the mantle. Both characters have taken on the Cap title in the comics, and it seems like the MCU could go in that direction.

In an interview with Variety, Anthony Mackie said that he would always be Falcon.

For Deadline, Mackie expressed his gratitude for working with Marvel and adopting the Captain America title.

“I’ve been in the business for 20 years and I’ve been fortunate to do some amazing stuff and work with amazing people,” said Mackie. “For me, to be a Black man in 2019 and be given the helm of Captain America with the history of Black men in this country is a monumental step, not only in entertainment but also in my life. It’s been extremely emotional. Look, my grandfather was a sharecropper, you know what I mean? There’s a lot of history and pain and triumph and joy that comes along with me being Captain America.”

The Falcon and The Winter Soldier will reportedly premiere August 2020, with all six episodes being directed by Kari Skogland.