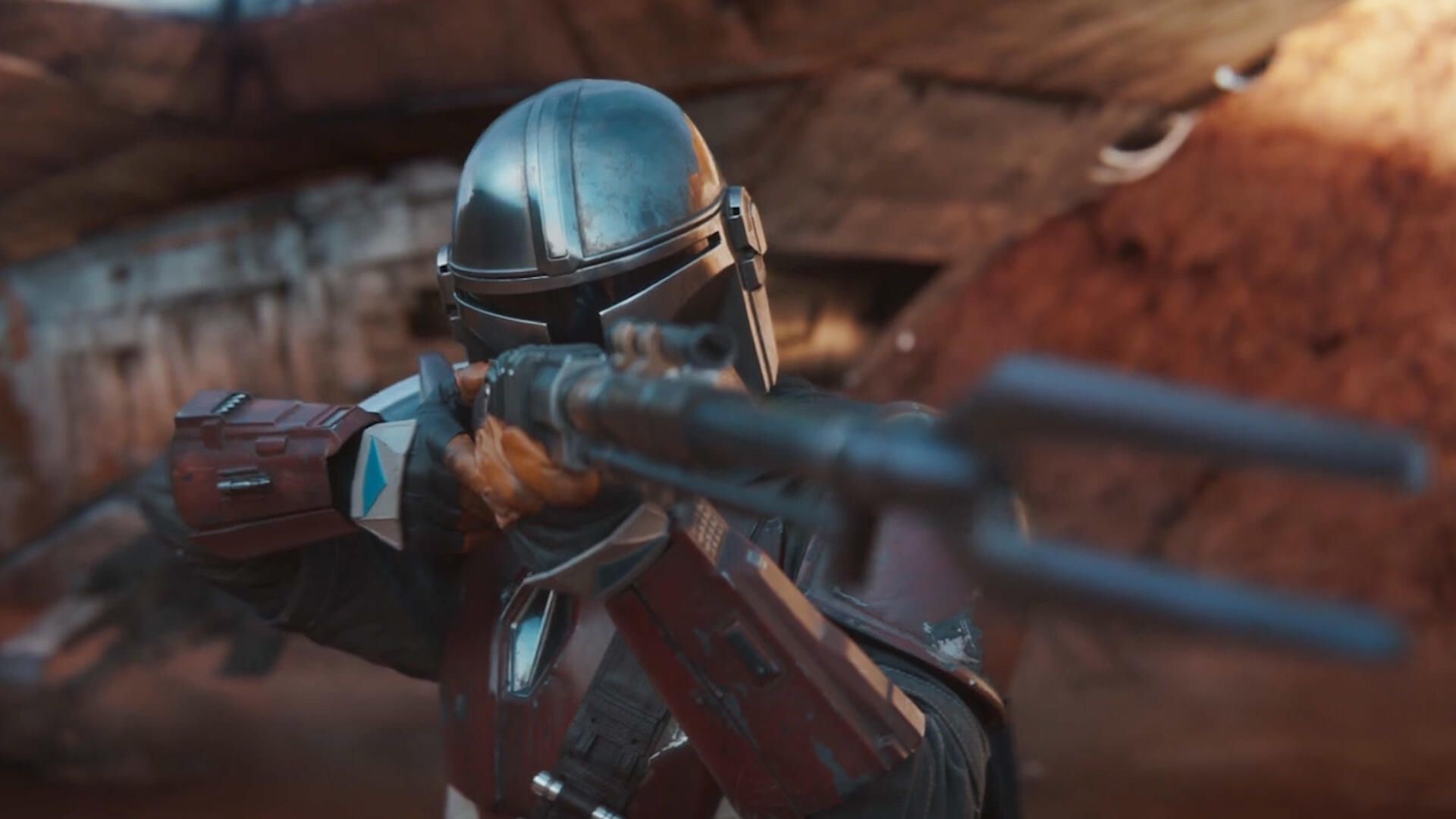 The Rise of Skywalker seems to be the end of the Skywalker Saga, but not of Star Wars altogether. Disney+ will be the home for Star Wars stories on the small screen, while Disney has a trio of films planned for the 2020s.

The Force Awakens, Rogue One, The Last Jedi, and The Rise of Skywalker were very successful, but Solo’s box office disappointment showed that the brand isn’t bulletproof.

Despite how well-made these current Disney films are, a lot are divided on the direction they have gone in. Rogue One and Solo were meant to be the start of spin-off films taking place in different corners of the universe, but it seems like they’re taking that angle to Disney+.

Not much is known about the future films in development, except that Rian Johnson at the moment is involved in some capacity, and the Game of Thrones showrunners aren’t anymore. What is clear is how much people are enjoying the first live-action Star Wars ever.

The Mandalorian has become somewhat of a phenomenon, especially with the internet’s adoration of The Child, aka Baby Yoda. Cuteness aside, The Mandalorian is a breath of fresh air that the Star Wars franchise needed.

It’s a show that’s not about the Jedi, Skywalkers, the force, the Empire, or any of the things that feel all too familiar. It’s honestly just about an armored bounty hunter figuring things out in his own world. It’s a show full of nice character moments, amazing production value, well-directed action, and respectable world-building. The show takes its cues more from classic Westerns, which is what A New Hope is inspired by. The storytelling is relatively simple and it doesn’t try to reinvent the wheel.

Showrunner Jon Favreau and everyone else involved went out of their way to meticulously capture that old school Star Wars aesthetic, while also finding an interesting story to tell. Pedro Pascal deserves credit for making a faceless protagonist feel so human with a physically expressive performance.

Another Star Wars property that deserves recognition at the moment is the recently released Jedi: Fallen Order videogame. The story has a new Jedi protagonist at the forefront with a colorful supporting cast of characters and a new story that explores an interesting place in that universe’s timeline. Despite the underwhelming past efforts of EA’s Star Wars games, Fallen Order garnered positive reception showing that there’s interest in new experiences as long as they are done well.

Despite the praise of The Mandalorian and Jedi: Fallen Order, The Rise of Skywalker did not satisfy everyone because of its baggage. Episode IX will be the end of Disney’s first phase of Star Wars films that started with The Force Awakens. For a lot of fans, the damage has been done, but that doesn’t mean there isn’t any interest in new stories. People are just craving new and refreshing stories that are well done.

Something like comic book movie fatigue may seem like a possibility, but that won’t happen anytime soon since those films are always playing with genre conventions and offering up new twists on pre-established characters. But comic book films are handled by multiple studios, while all of Star Wars is under Disney.

The next era of Star Wars will definitely be challenging for Disney. Favreau and Dave Filoni (creator of the well-received Clone Wars and Rebels) are reported to have more influence at Lucasfilm down the line. When looking at their track record with the franchise, both of them have proven to be capable Star Wars storytellers, but can they offer up an interesting variety of Star Wars stories? Can any future Star Wars film, TV show, or video game offer a balance of the grand spectacle expected from the franchise with new stories worth telling?

Only time can tell what will happen to the franchise, but The Mandalorian might be the best preview of what’s to come. If Disney can make more interesting stories that take its time to develop its characters and the world surrounding them while also keeping things fresh and exciting, then Star Wars is in a good place.