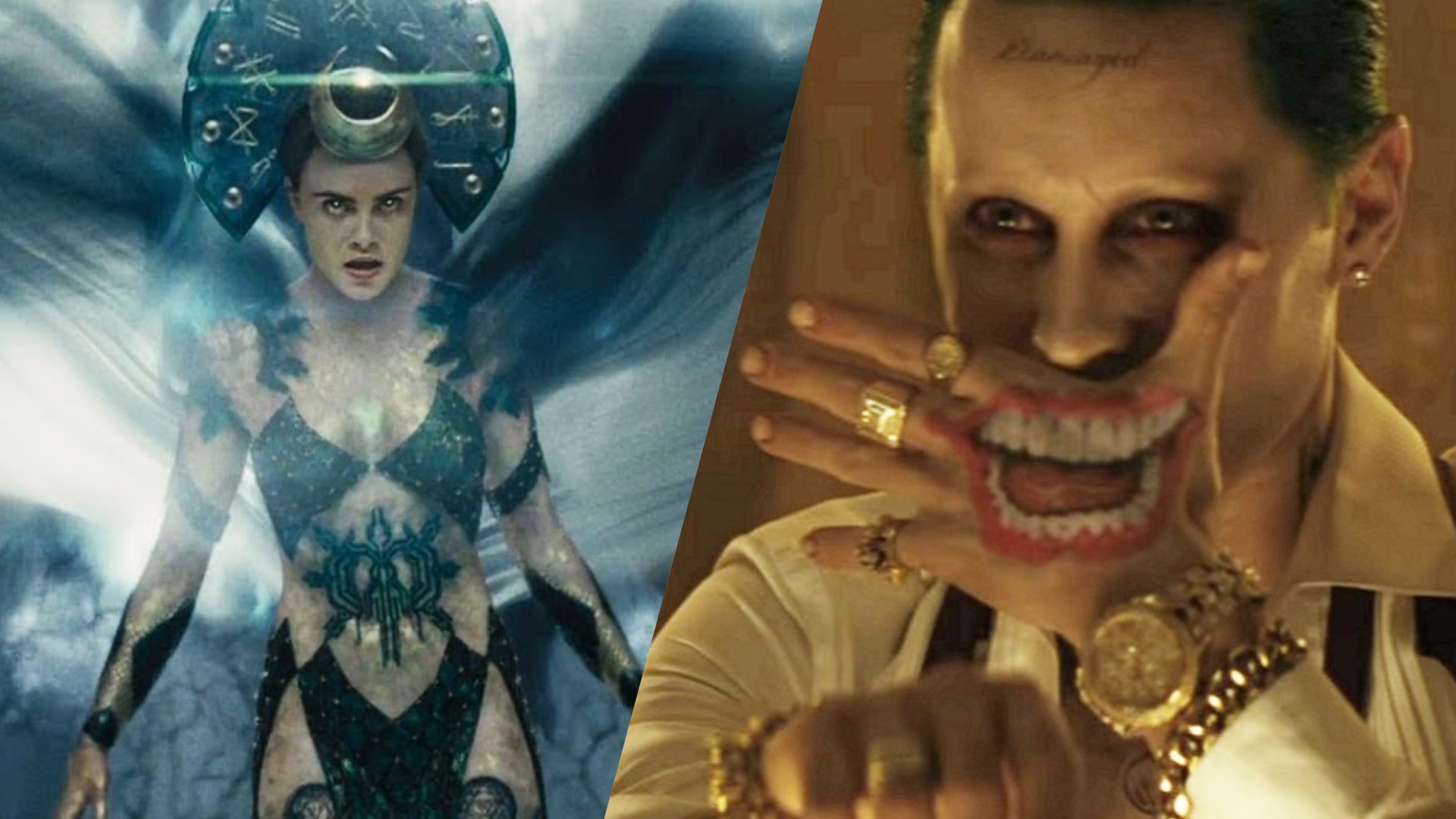 As we here at TCN have previously mentioned, studio interference changed a lot from Suicide Squad‘s original plan, with over 30 minutes of footage cut for the theatrical film. Ayer has revealed a plethora of changes that were made to the film, including Enchantress’s connection to the New Gods and how the movie intended to set up the threat of Steppenwolf prior to Justice League.

Perhaps the character most wronged by the theatrical cut, however, was Jared Leto’s Joker—a villain who Ayer says held much more significance in the original film’s third act. In response to a fan on Twitter, Ayer confirmed that Joker made a deal with Enchantress after the helicopter crash, in which he would have full control over Gotham and take back Harley. Ultimately, the Clown Prince would have appeared in Suicide Squad‘s third act battle.

Ayer said that not only was this the plan, but it had actually been filmed. However, studio interference left a lot of Joker’s scenes on the cutting room floor, with this part just one of many scrapped. Had Joker been included in the third act battle, the stakes could have been higher—Harley would have been much more tempted to succumb to Enchantress, and Joker would have been more central to the plot. Hopefully we get to see this footage one day, or even a director’s cut of some kind.

The next installment in the franchise, James Gunn’s The Suicide Squad, is slated for release August 6, 2021.