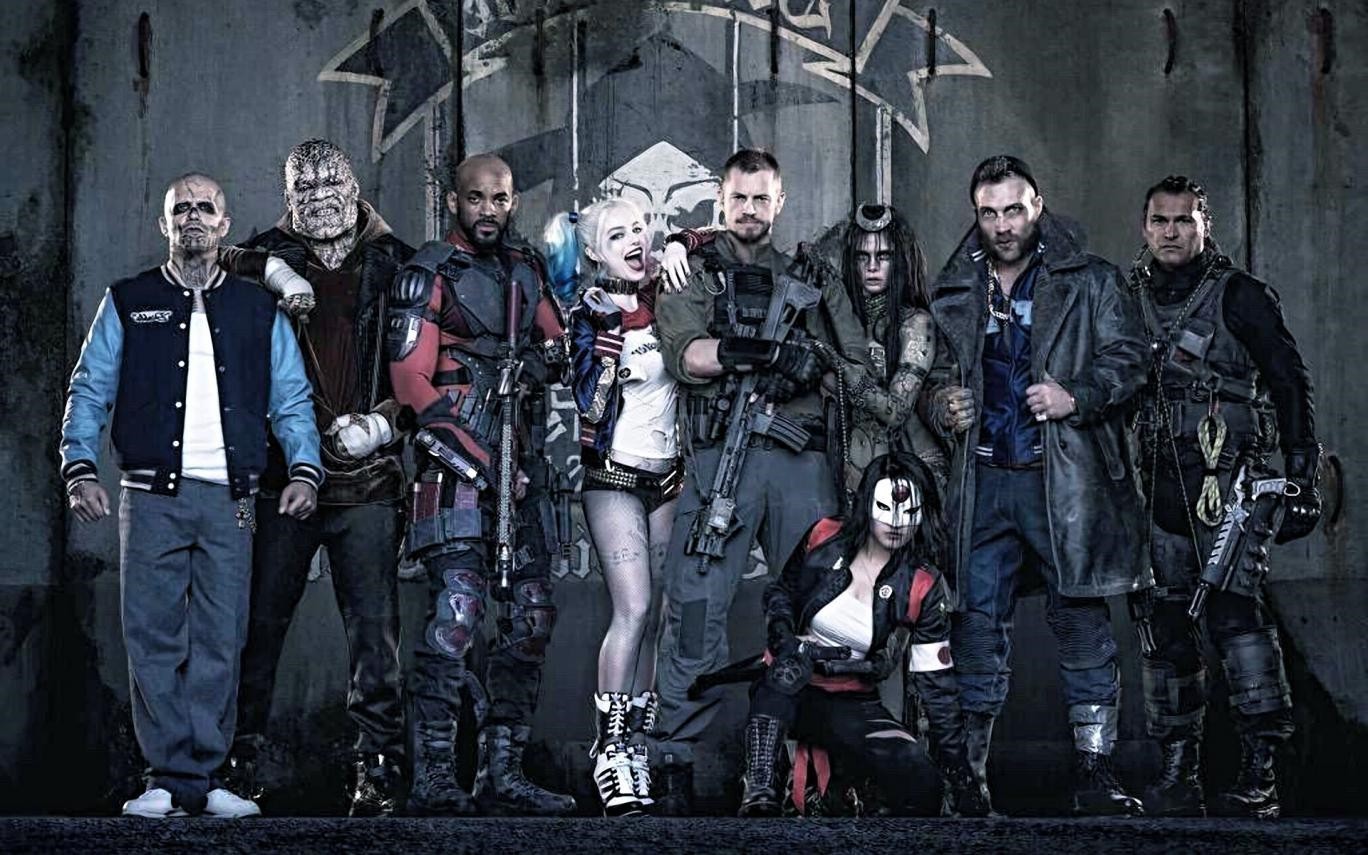 With news about the interference of David Ayer’s Suicide Squad, can we get a #ReleaseTheAyerCut going?

My oh my, what could have been. We all know the travesty that befell Zack Snyder’s Justice League, but the first film in the DCEU that got the brunt of Geoff Johns and Warner Bros. major tonal change was David Ayer’s Suicide Squad (2016).

After the poor reception (from critics and rabid opposing fans) of Batman V Superman, WB panicked. Instead of trusting their directors, they wanted to change the tone of the DCEU. They wanted more light-heartedness and humor. In the end all that happened was another director’s vision being ripped away, and the shift away from the darker more serious tone that was set up from Man of Steel and BvS had begun.

Johns has been a staple of DC Comics for years. He has created amazing stories and comics for quite some time (Green Lantern and Flash come to mind), but he has done the DCEU no favors. None at all. Rumors of Johns’ interference has been noted numerous times on multiple movie sets, but it seemed to have ramped up after BvS.

David Ayers’ Suicide Squad was changed just as drastically as Justice League but flies under the radar because of its financial success and lesser known characters. Although Ayer has been humble and has taken the high road when talking about the changes that were done, he still has been vocal on social media responding to fans about what it could have been.

“If the destination changes did the journey even happen”

A subtle yet strong jab at those who twisted his intended version of Suicide Squad. The answer a yes and no. A journey took place, but it wasn’t Ayer’s, not completely. Some people were privy enough to see his original ideas on the big screen and they absolutely loved what they saw versus what became the theatrical release.

A lot of this never made the mainstream due to the eventual release of JL and the drama surrounding that production, but the changes in Suicide Squad were the precursor to the changes in JL and more. Ayer was making a comic accurate team-up movie that would have introduced key elements pertaining to plots and characters in JL. Many of these changes were to inject a sense of “fun” because the studio thought it might be too scary for the audience.

Here are some things that have been floated around. Some confirmed, and some yet to be confirmed or denied.

Would Ayer consider doing a live commentary of his Suicide Squad?

With all these directors doing live-commentary on their movies, this would be quite the commentary to hear. I’m glad he has taken the high road so many times because he is a tremendous director that has given us great films to enjoy. We wouldn’t benefit from Ayer being blackballed by Hollywood because he said something they don’t want us to hear about.

“If you change the destination after the trip is complete is it still the same journey?”

Rereading his quote on Instagram, when he says “…after the trip is complete…”, does that mean his version is complete and locked away in WB’s vault? Presumably right next to Snyder’s JL cut? What would the landscape of the DCEU be if Ayer and Snyder were allowed to complete what they intended? While most of us don’t have much to do for now, and with HBO Max around the corner….