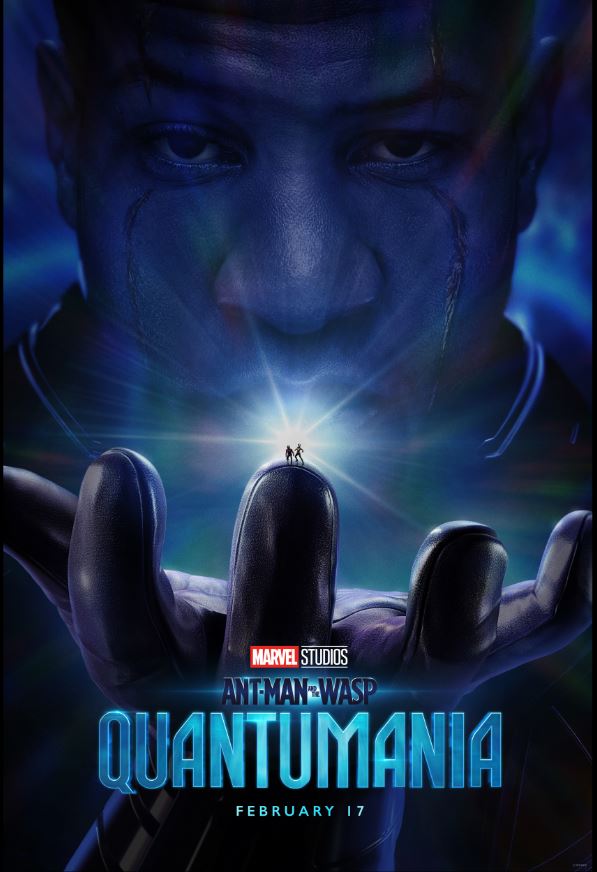 Marvel’s official trailer for Ant-Man and the Wasp: Quantumania hits the Internet.

If there is one thing that the MCU has shown us over the years, it is that heroes come from every walk of life and literally in all shapes and sizes. Well now, its time for the tiny titans to take the stage once more. The good guys the size of flies, are back in action. For this day the official trailer for Ant-Man and the Wasp: Quantumania is here!

So gather round’ True Believers and listen to the tale it tells. Of Scott, Hope, Cassie and crew, and a tale we all know so well. For Scott is unsure of his place in the world, for the past weighs heavy on his mind. In spite of his felonious misdeeds, people call him a hero, a man in his prime.

And without giving too much away from the trailer, lets say that the build up and energy is something that would make even dear Stan Lee smile. The visuals for the Quantum Real are utterly spectacular, on par with the kind of artwork that readers have been exposed to throughout Marvel’s different comics over the years.

The stakes are well and truly raised with this return to the Realm, not only with the entire team being pulled there, but with the reveal of Jonathan Majors as long-time Marvel villain Kang the Conqueror. Majors looks well and truly menacing in Kang’s classic costume, which is rendered beautifully in the trailer. And the menace in his voice is utterly fantastic. Truly, Majors and director Payton Reed are setting Kang up for the major conflicts we can expect down the road.

So lets get ready for a pint-sized adventure on a whole new level. Heroes, villains, staggering consequences served up in that usual Marvel Studios way, with flash, panache and punched-up action/adventure.

What are your thoughts on the trailer? Are you excited for the return of our favorite insect heroes? Let us know in the comments below!

Ant-Man and Wasp: Quantumania is buzzing its way to theaters February 17, 2022.