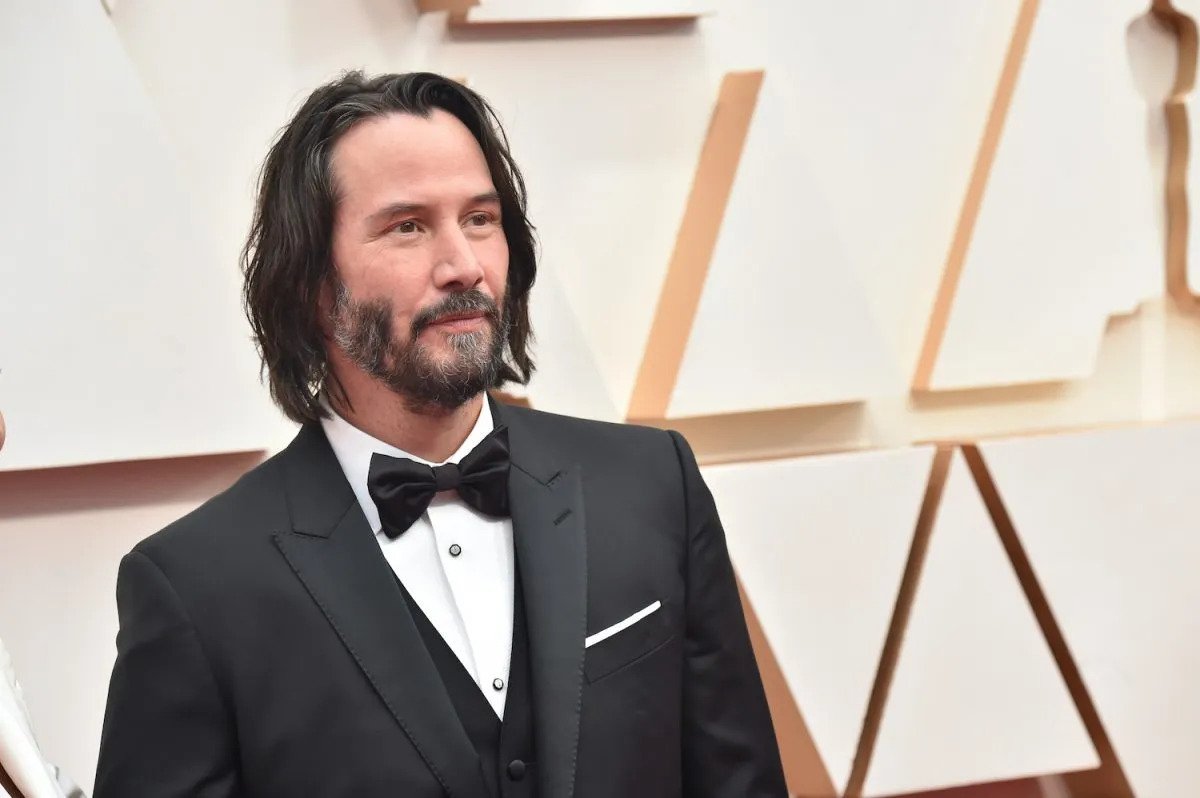 Even Batman can’t brood in the presence of a dog.

DC Comics dropped a new teaser trailer for their upcoming animated feature film DC League of Super-Pets, revealing that Keanu Reeves will voice Batman. Of course, he won’t be working alone, but with a canine companion equally born of tragedy Ace the Bathound, voiced by Kevin Hart.

Check out the teaser trailer below.

We had previously known that Keanu Reeves was in the movie from the first official trailer, but now we know which character he’ll be lending his gruff vocal cords to. And while we aren’t surprised, we are excited.

Reeves has played a DC superhero before in 2005’s Constantine, which may possibly get a sequel. In Zack Snyder’s Watchmen, he was also in contention to play Jon Osterman, Doctor Manhattan, but Billy Crudup got the role. So it’s great to see Keanu return to the world of DC.

DC Super-Pets will follow a group of improbable heroes — a pack of shelter animals with newfound superpowers — forming a league of their own to save the world when the Justice League can’t do it alone. Leading the team alongside Ace is Krypto (voiced by Dwayne Johnson), PB the potbellied Wonder pig (voiced by Vanessa Bayer), Merton the Speedy turtle (voiced by Natasha Lyonne), and Chip the lightning-firing squirrel (voiced by Diego Luna)

Expect other members of the Justice League to appear and partner with their respective pets as well.

While the recent release of The Batman, directed by Matt Reeves, has been getting great reviews, some parents may find the film too gritty and disturbing for their children. DC League of Super-Pets, therefore, brings a bright, family fun, animated alternative within the broader offerings of the DC Multiverse.

DC League of SuperPets will be chasing those balls into theatres on May 20, 2022.