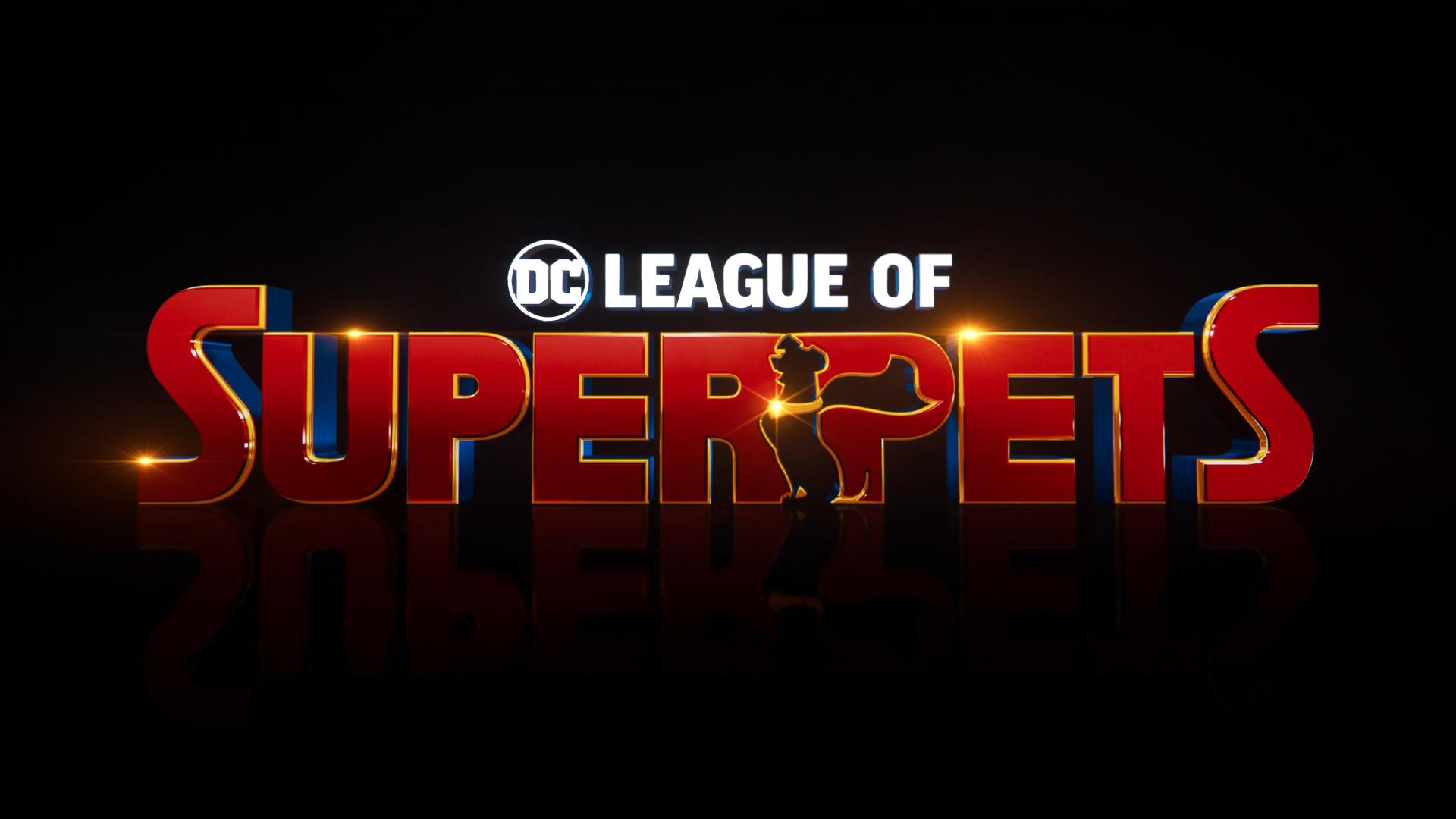 The DC SuperPets are ready to sit, stay, save the world.

A couple of months ago, DC Fandome gave us a sneak peek at the upcoming animated film DC League of SuperPets. But begging for treats is over as we now finally have our first full-length trailer to see what this film is all about.

The film follows Krypto the Superdog, Superman’s trusted canine companion and voiced by none other than Dwayne Johnson. This marks the second upcoming DC project to feature Johnson in the lead role, releasing just two months before Black Adam.

As you can see from the trailer, after Superman (voiced by John Krasinski) becomes incapacitated from a kryptonite bullet, it’s up to Krypto to save the day. However, he soon discovers he can’t do it alone and must enlist the help of a league of his own – a rowdy pack of shelter animals.

The film will feature plenty of family-fun humour and epic actions sequences fans come to expect from the superhero genre. The cast of Super-Pets consists of Ace the Bat hound (voiced by Kevin Hart), PB the potbellied Wonder pig (voiced by Vanessa Bayer), Merton the Speedy turtle (voiced by Natasha Lyonne) and Chip the lightning-firing squirrel (voiced by Diego Luna).

Marc Maron also co-stars as the voice of Lex Luthor, who may be cooking up his own evil pet. Other cast members include Kate McKinnon, Thomas Middleditch, Ben Schwartz and Keanu Reeves in unconfirmed roles. They could be voicing the other super pets or even members of the Justice League itself.

Jared Stern, who wrote the script for The LEGO Batman Movie, makes his directorial debut, working off a script he co-wrote with collaborator John Whittingham. The animation for the DC League of SuperPets is provided by the Vancouver, BC and Australian-based studio Animal Logic, which also did the eye-popping animation for The LEGO Movie (and its sequel) and the Happy Feet films.

DC League of SuperPets goes for a much-anticipated walk in theatres on May 20, 2022.